Councils should be given powers to jail rogue landlords, LGA says 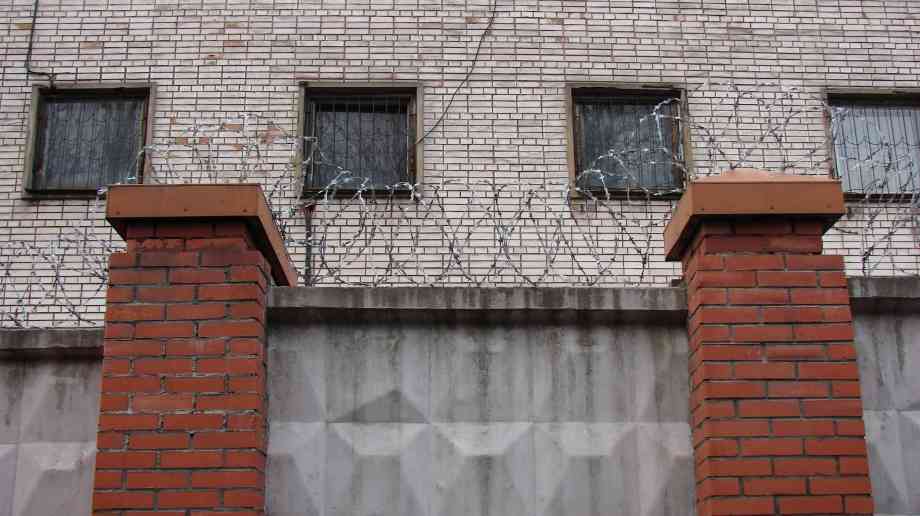 The Local Government Association (LGA) has called on the government to shut down a housing benefit scam forcing people to live in poor and dangerous accommodation and jail more rogue landlords.

The LGA has called on the government to close a legal loophole which allows landlords to convert properties into multiple tiny ‘units’ which are marketed as self-contained flats in order to secure the maximum level of housing benefit payments which are paid on behalf of tenants direct to landlords.

The body warned that the loophole abuses legal exemptions and the lack of clarity in environmental health, planning and housing benefit rules to avoid detection and is resulting in widespread abuse of taxpayers’ money.

The LGA is also calling for more prison sentences for the worst landlords, rather than imposing fines - which can be as low as £1,000 for serious safety offences.

The association quotes industry figures which showed private landlords pocketed £9.3 billion in Housing Benefit in 2015, twice that of £4.6 billion in 2006. The micro sub-division of properties - called the Lockdown model - used by landlords is thought to have contributed to this sharp rise and the loophole which first started in London, the most fertile and lucrative ground for the model, is now spreading across the country.

Landlords can convert homes into a maximum of six small self-contained studios with en-suite showers and portable cooking equipment, without planning permission, but the electricity supplied to the different properties is often run on stolen meters or hotwired supplies, creating fire hazards.

The news comes after the government announced new measures allowing councils to issue the worst landlords with fixed penalty notices of up to £30,000, for offences including failure to comply with improvement and overcrowding notices, and apply for new ‘banning orders’.

Cllr Judith Blake, LGA Housing spokesperson, said: “No landlord can act outside the law and councils will do everything in their powers to ensure tenants can live in rented properties safe in the knowledge that local authorities are there to protect them.

“However, the reputations of all good landlords are being tarnished by the bad ones and councils are being let down by the current system. Legislation is not keeping pace with the ingenuity of landlords to exploit loopholes which need to be closed as soon as possible.

“Legislation needs to be more joined up to prevent some landlords taking advantage of people at the sharp end of our housing crisis.

“Giving councils powers to be able to build more affordable homes is likely to be more successful at meeting necessary standards than the private rental sector, and help reduce the risk of tenants falling victim to potentially tragic and preventable consequences due to unscrupulous landlords."