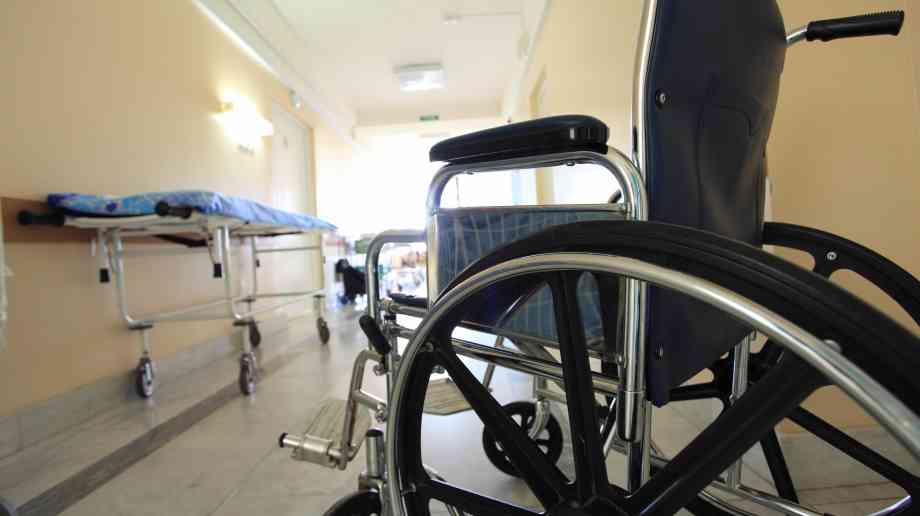 Bowden Derra Park, a mental health care home under investigation by Cornwall Council, has banned the local authority's officials from visiting the site.

Staff at Bowden Derra Park, which cares for 74 people with mental health needs and learning or physical disabilities, have called out the council on ‘persistent intrusive and disruptive behaviour’.

The news comes after the council suspended placements aimed at looking into allegations about care.

In a statement: David and Judith Cash, directors at Bowden Derra Park, warned council investigators were ‘impacting on service users' care’ and they had ‘suspended Cornwall Council from accessing its care provision.’

The statement continued: "We have patiently endured weeks of unfounded, unfocused, irrelevant, and increasingly aggressive investigation by Cornwall Council, who have chosen to ignore the evidence we submitted more than two weeks ago.

"It has now become increasingly clear that we must take steps to protect the safety and well-being of the people we support from these spurious allegations, which do not relate to direct care whatsoever."