CPR could become compulsory in all schools 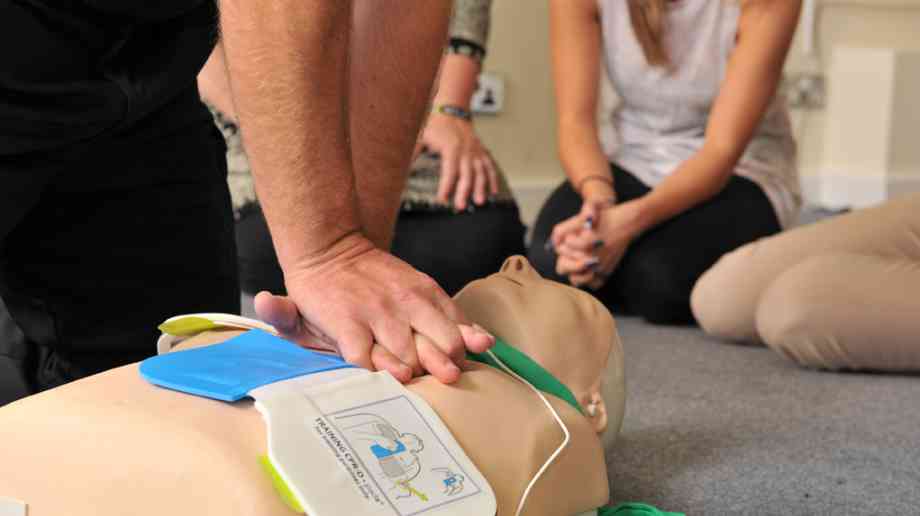 The Education Secretary Damian Hinds has outlined plans for life-saving skills such as CPR and how to get help in a medical emergency to be taught in every school from 2020.

Fewer than one in 10 people who have a cardiac arrest outside hospital in the UK survive and In countries that already teach CPR in schools, cardiac arrest survival rates are more than double those of the UK.

For every minute without life-saving treatment the chance of surviving a cardiac arrest drops by about 10 per cent – meaning that the time before an ambulance arrives is crucial – but the British Red Cross has found that 95 per cent of adults wouldn’t be able, confident or willing to help in three examples of life-threatening first aid emergencies.

To ensure the next generation knows what to do in an emergency, the government is planning to make health education compulsory in all state-funded schools. Under the proposed new guidance, by the end of secondary school pupils will be taught how to administer CPR, the purpose of defibrillators, and basic treatments for common injuries.

The proposals are part of the Department for Education’s plans to strengthen teaching of health, sex and relationships education. It builds on free resources already available for schools to teach first aid including those provided by the Every Child a Lifesaver Coalition, made up of the British Heart Foundation, St John Ambulance and the British Red Cross.

Simon Gillespie, chief executive of the British Heart Foundation, said: "The Department for Education’s plans to introduce CPR on to the curriculum is a decisive moment in the battle to improve cardiac arrest survival rates, following years of campaigning by the BHF and others.

"There are 30,000 out of hospital cardiac arrests every year, and each day people needlessly die because bystanders don’t have the confidence or knowledge to perform CPR and defibrillation. This is why all schoolchildren should be given the opportunity to learn these skills. Introducing CPR lessons into health education in all state-funded secondary schools is a significant step that promises to improve the odds of survival for countless people who have a cardiac arrest in the future."