Skip to main content
Home / News / 128,000 children to be homeless on Christmas day

128,000 children to be homeless on Christmas day 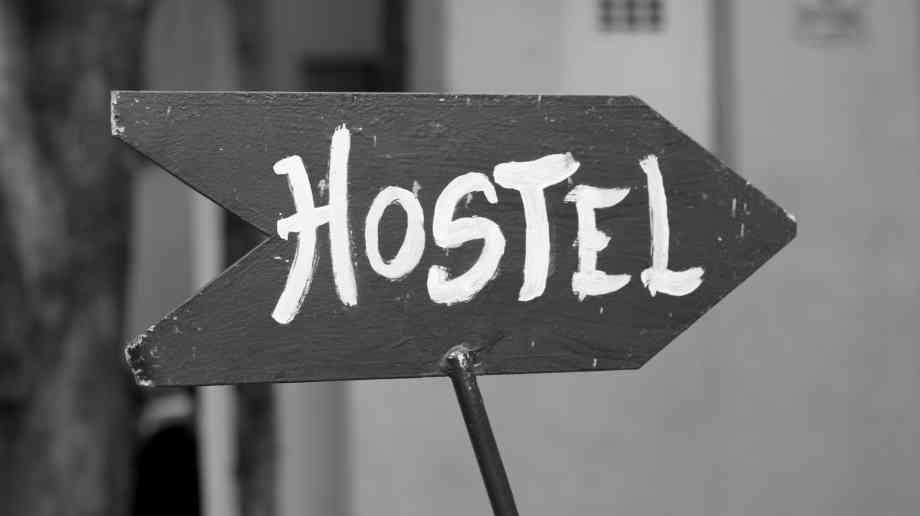 A new report by homeless charity Shelter has revealed that a shocking 128,000 children in Britain will wake up homeless and in temporary accommodation this Christmas.

According to the charity’s figures, 2017 has seen the highest numbers of homeless children in a decade, with one in every 111 children is currently homeless.

Outlining its Christmas appeal, Shelter also revealed that in the last year alone, 61 per cent of families helped by Shelter’s frontline services were homeless or on the brink of losing their home.

Polly Neate, chief executive of Shelter, said: “It’s a national scandal that this year the number of homeless children in Britain has risen every year since 2011. No child should have to spend Christmas without a home - let alone 128,000 children. Many of us will spend Christmas day enjoying all of the festive traditions we cherish, but sadly it’ll be a different story for the children hidden away in cramped B&Bs or hostel rooms. Imagine living in a noisy strange place full of people you don’t know, and waking up exhausted from having no choice but to share a bed with your siblings or parents.

“That’s why our frontline advisers will continue to work tirelessly, including on Christmas day, to help more families fighting homelessness. But we can’t do this alone. We’re asking people to help a homeless family and make giving to Shelter their new Christmas tradition.”