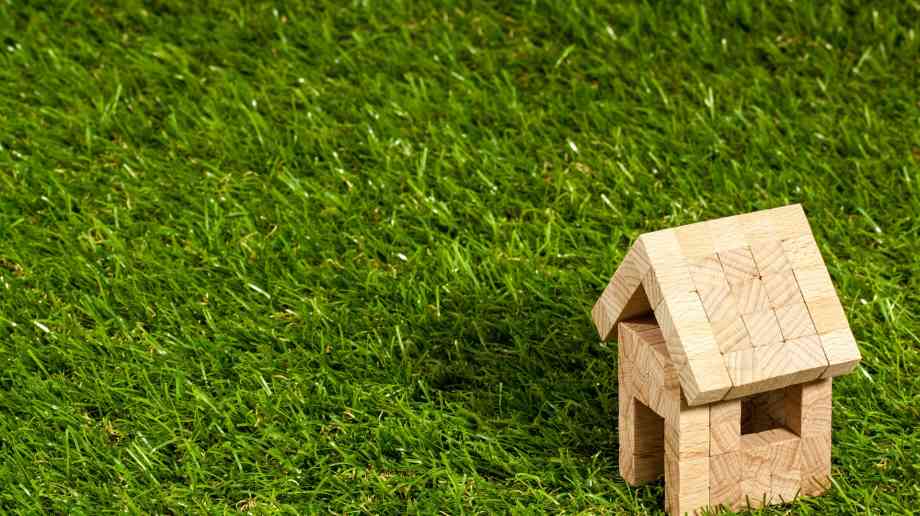 Analysis from the Chartered Institute of Housing (CIH) has revealed that more than 165,000 of the most affordable rented homes have been lost across England in just six years.

The organisation is predicting that loss will reach 199,000 by 2020 – making it increasingly difficult for people on lower incomes to access homes at affordable prices.

Social rent, which tends to be around 30-40 per cent cheaper than market rent, was cut by the coalition government in 2010. Since then, funding has been targeted towards homes for ‘affordable rent’, which can be up to 80 per cent of market rents.

However, the government has made several positive announcements in recent months, including more funding for housing associations, lifting the Housing Revenue Account borrowing cap for local authorities and abandoning plans to force councils to sell their most valuable empty homes.

Despite some continued new build for social rent, numbers have continued to fall – because of right to buy sales and properties being converted to ‘affordable rent’ or demolished.

Figures from the Ministry of Housing, Communities and Local Government and Homes England show that 117,828 local authority homes and 47,869 housing association homes for social rent were lost between 2012 and 2018.

Based on current trends, CIH is projecting that 199,000 homes for social rent will have been lost between 2012 and 2020 – 140,828 council homes and 57,869 housing association homes. Those figures include the loss of an estimated 3,000 homes due to the West Midlands pilot of the extension of right to buy to housing associations.

Chief executive Terrie Alafat CBE said: “For many people on lower incomes, the only truly affordable option is social rent. It is simply unacceptable that we are losing so many of our most affordable homes at a time when more and more people are in need.

She added: “We have seen some welcome progress in recent months, including the removal of the Housing Revenue Account borrowing cap to help councils build more homes and the new investment partnerships between housing associations and Homes England.

“But government investment is still heavily skewed towards the private market. Our analysis shows that 79 per cent of the housing budget up to 2020/21 is directed towards private housing, with just 21 per cent going to affordable housing. Rebalancing this budget could make a big difference - it is vital that the government supports councils and housing associations to build more homes for social rent.”

CIH is also calling on the government to suspend the right to buy, which is the biggest factor in the continued fall in homes for social rent.

Alafat continued: “Not only are we failing to build enough homes for social rent – right to buy means we are losing them at a time when millions of people need genuinely affordable housing more than ever.

“We support the principle of helping tenants move into home ownership if that’s what they want, but it cannot be at the expense of other people in need. The government should suspend right to buy to stem the loss of social rented homes, remove the barriers stopping councils from replacing homes sold and look at more effective ways to help people access home ownership.”