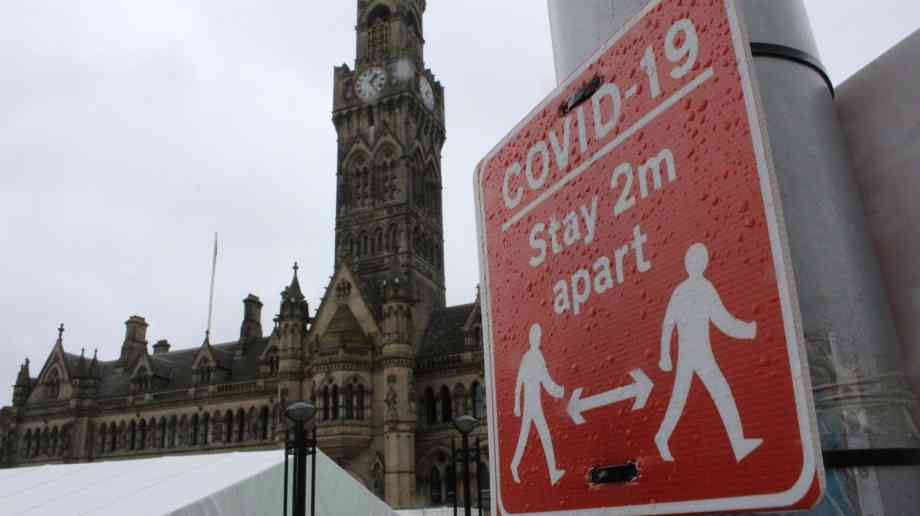 New polling has shown that 79 per cent of adults in England support the new national lockdown, with nearly two in three thinking that the government reacted too slowly in implementing stricter restrictions.

In fact, as many as 70 per cent of those polled criticised the government for focusing on protecting the economy rather than limiting the spread of the virus.

According to a snap survey by Savanta ComRes, many would support additional measures, with more than 75 per cent saying everyone should be required to take a coronavirus test on arriving in the UK, and 70 per cent saying the borders should be closed.

Chris Hopkins, political research director at Savanta ComRes, said: “It is not surprising that the public supports the latest lockdown to such an extent, given the previous levels of support for restrictions and the lack of support for their relaxation.

“Perhaps what is surprising is the fact that half say they’re more concerned about Covid-19 now than they were on New Year’s Day, undoubtedly impacted by the sudden escalation in measures announced by the Prime Minister.”