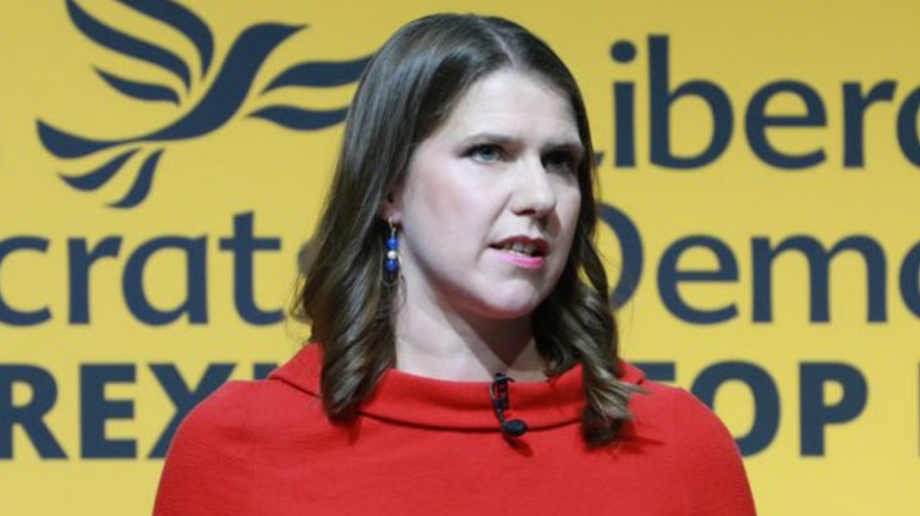 Liberal Democrat leader Jo Swinson has said that stopping Brexit will deliver a £50 billion ‘Remain bonus’ for public services over the next five years.

Launching the party's campaign launch, Swinson claims that the extra £10 billion a year will be due to the UK having a larger economy by staying in the EU. She will say that Brexit has taken far longer and cost far more than anyone said it would, and argue that ‘any form of Brexit will damage our jobs, our economy and our public services, starving them of vital cash as the economy struggles along’.

The £50 billion figure is based on the UK economy being 1.9 per cent larger in 2024-25 and reflects the extra tax income over the next five years, based on a 0.4 per cent average annual boost to GDP if the UK stays in the EU. The Institute for Fiscal Studies has said it was a reasonable calculation in line with their own forecasts.

Swindon used her speech at the Liberal Democrat’s campaign launch to say that she could do ‘a better job’ as Prime Minister than either Boris Johnson or Jeremy Corbyn. She told the audience that the General Election could be ‘a moment for seismic change’, when ‘a new and different politics’ emerges.