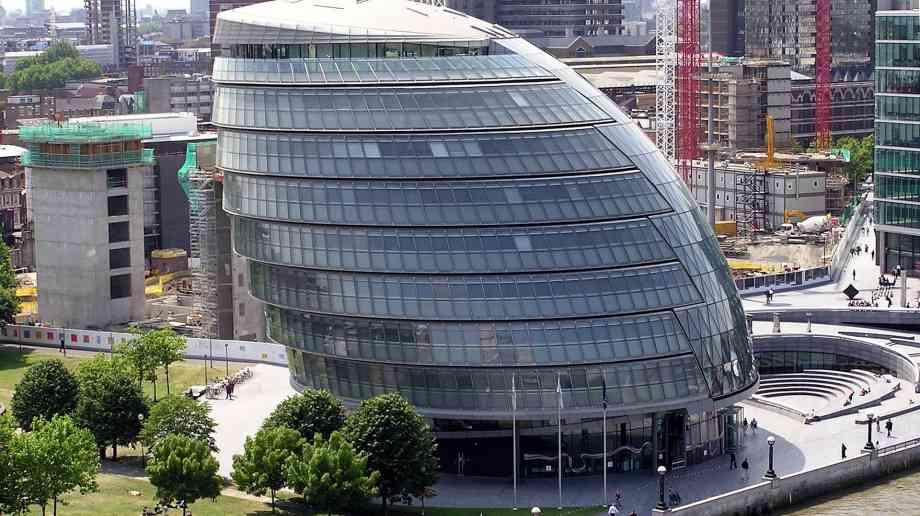 London’s Child Obesity Taskforce has set out its calls to action so that every child in the capital can grow up eating healthily, drinking plenty of water and being physically active.

Outlining 10 ambitions to improve opportunities and support for the capital’s children, the recommendations include making water more appealing and available, increasing the number of ‘water-only’ schools, allowing the Mayor of London to set the minimum wage for the capital to help end child poverty, restricting takeaway and fast-food menus when unaccompanied children are likely to visit, and Ofsted placing a stronger emphasis on healthy diet and activity.

Mayor of London, Sadiq Khan, said: “It’s shocking that our city has such high levels of child obesity and that our children’s health depends so much on who they are and where they live. We all have a role to play if we are to tackle this health crisis – so Londoners’ lives can be improved, reducing the burden on our over-stretched health and care service.

“That’s why I’ve already set out proposals cracking down on takeaways near schools and increasing the number of water fountains in the capital, overseen pioneering changes to the TfL advertising network, supported the Daily Mile and tackled inequalities through my Healthy Early Years London programme. London’s Child Obesity Taskforce’s report rightly calls for action right across the capital with everyone having a role to play in making the city healthier. I will carefully consider their report.”