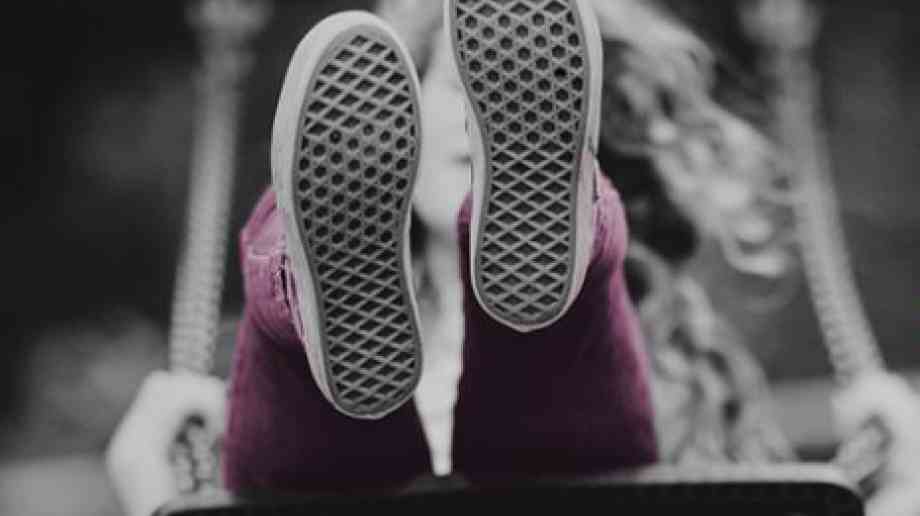 New research from the Association of Play Industries has claimed that parents are worried about the shift from outdoor play to indoor screen time.

The vast majority of the 1,111 parents interviewed say that playgrounds are vital in getting children outdoors and active again. Nine out of 10 parents who were not close to a playground said that having access would make their child play outside more.

The association has now launched the Play Must Stay campaign, calling for urgent and sustained investment in public play provision. It is also supporting the Children First Alliance in their call for a dedicated Cabinet Minister for Children & Young People to put children at the heart of politics and help drive investment in community playgrounds.

Mark Hardy, chair of the Association of Play Industries, said: “Children are being ‘pulled’ indoors by screens and ‘pushed’ away from outdoor play because of the alarming and continued decline in public playgrounds. They are experiencing a childhood where time spent playing and being active is negligible compared to previous generations.

“The overwhelming majority of UK children live in urban areas. For these children, and particularly those in the most disadvantaged areas, public playgrounds are their only chance for outdoor play. We are in danger of leaving entire communities without anywhere for children to play. Couple this with the dominance of digital culture and the strong inducement it creates for children to stay indoors – inactive and alone for hours – children are facing a crisis with dire consequences for their mental and physical health.”