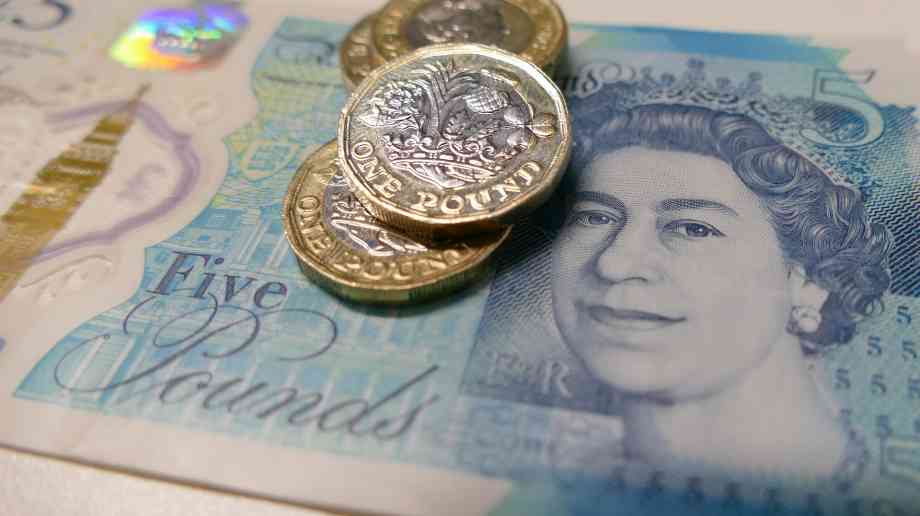 Since the government advised people to stay at home due to coronavirus nearly two million people have applied for universal credit benefits.

Work and Pensions Secretary Therese Coffey said there had been more than 1.8 million claims since 16 March, a figure she told MPs was six times higher than the normal claimant rate. In fact, she told the Commons that in one week there had been a tenfold increase in claims.

So far, approximately 8,000 staff have been redeployed to deal with the claims.

There have also been more than 250,000 claims for Jobseeker's Allowance and over 20,000 claims for Employment Support Allowance, which also highlight the increase in demand on the benefit system since the government urged people to avoid non-essential travel and contact with others to curb the spread of the virus.

Universal credit is a consolidated monthly payment for those of working-age, which replaced a host of previous benefits including income-based Jobseeker's Allowance, housing benefit, child tax credit and working tax credit.

In October 2019, there were 2.6 million universal credit claimants - just over a third of whom were in work.