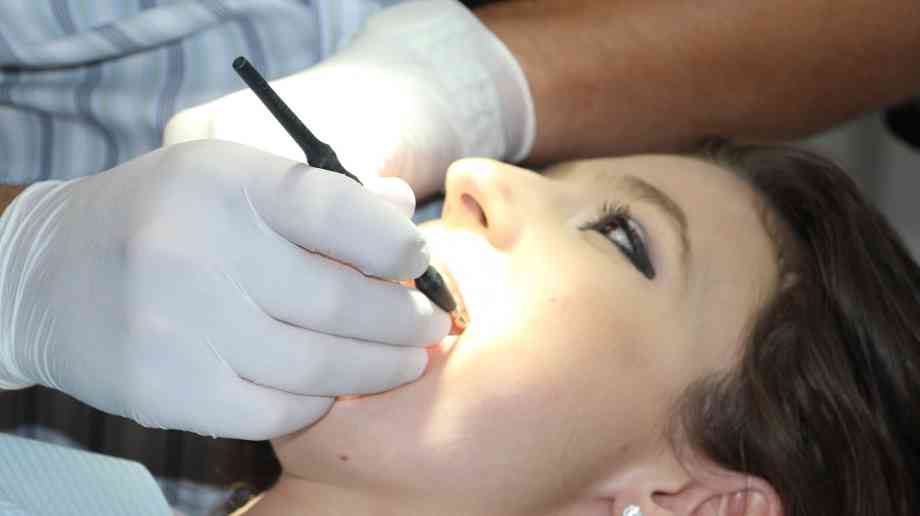 New figures show that there were over 45,000 hospital operations to remove teeth in teenagers and children last year, prompting calls for further action to tackle sugar consumption.

The Local Government Association says that the worrying figures, which have risen by 18 per cent in the past six years, are likely to reflect the excessive consumption of sugary food and drink, as well as poor oral hygiene.

The NHS spending data reveals that there were 45,077 extractions of multiple teeth in under 18s in England last year at a cost of £38.9 million. The total cost to the NHS of these operations since 2012 is £205 million.

Councils leaders, whose authorities have responsibility for public health, have long called for the government to implement measures to reduce sugar intake, such as reducing the amount in soft drinks and introducing teaspoon labelling on food packaging. Whilst some work has been done already, the LGA is now calling for councils to have a say in deciding where the revenue from the soft drinks levy - which has raised £154 million since its introduction - is spent.

Ian Hudspeth, chairman of the LGA’s Community Wellbeing Board, said: “These figures, which have risen sharply, highlight the damage that excessive sugar intake is doing to young people’s teeth. The fact that, due to the severity of the decay, 180 operations a day to remove multiple teeth in children and teenagers have to be done in a hospital is concerning and also adds to current pressures on the NHS.

“This trend shows there is a vital need to introduce measures to curb our sugar addiction which is causing children’s teeth to rot. There must be a reinvestment in innovative oral health education so that parents and children understand the impact of sugar on teeth and the importance of a good oral hygiene regime. Untreated dental care remains one of the most prevalent diseases affecting children and young people’s ability to speak, eat, play and socialise.”