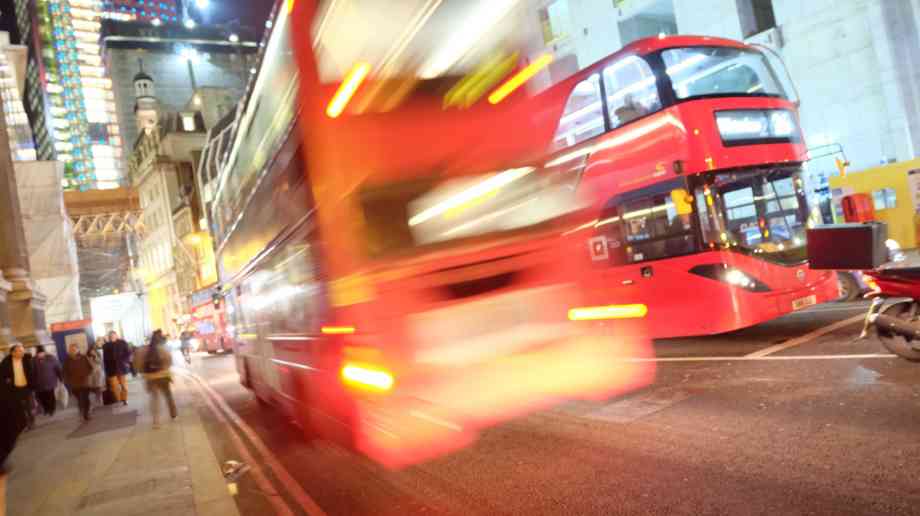 Mayor of London Sadiq Khan has announced the next stage of London’s Ultra-Low Emission Zone (ULEZ), to be introduced on 8 April 2019.

Following the Toxicity Charge (T-Charge), introduced last month, the ULEZ will replace the T-Charge and operate 24/7 in the same area, alongside the congestion charge. This tightening of standards will affect up to 60,000 vehicles a day.

Emissions from cars and vans are expected to reduce by eight and 12 per cent respectively as a result of the early introduction of the ULEZ. Additionally, 19 schools in central London and 42 schools across London will no longer be in areas exceeding legal limits in 2019 as a result.

All revenue raised will be used by Transport for London to help maintain a greener transport fleet and reduce pollution across the transport network.

Khan said: “London’s lethal air is one of the biggest health challenges of this generation. We can’t continue breathing in air so toxic it harms children’s lung development and causes chronic illness and premature death. I am determined to take the bold action needed to address this scourge once and for all.

“So I am pleased to confirm that from 8th April 2019 – 17 months earlier than planned – stricter standards for diesel vehicles will apply 24/7 across central London. This builds on the success of the T-Charge and is part of my comprehensive plan to clean London’s air. I’ve taken the bold action we need to protect our children, but we now urgently need the government to step up and provide the support to Londoners and businesses required to help them meet these crucial standards.”