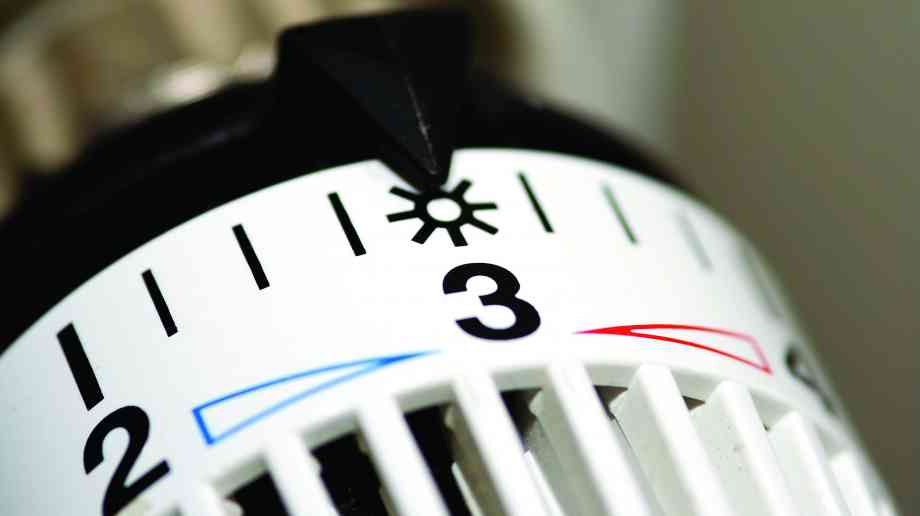 New plans being considered by energy regulator Ofgem include a price cap on energy bills for more households on low incomes.

With the cost of gas and electricity for those currently on pre-payment meters already saving approximately four million people £80 a year, the extension could raise this number by another two million.

Research from Ofgem and the findings of the Competition and Markets Authority investigation point to vulnerable consumers in particular getting a poor deal.

Other Ofgem proposals include: a trial that would allow households to enter only their postcode and current supplier into a ‘digital deal checker’ to view the cheapest tariff; requiring suppliers to inform customers of cheaper deals with rival companies, under a trial scheme; a clickable option on all price comparison websites to ensure customers see prices in the whole of the market, not just preferred suppliers; and a cap on the charges levied when a pre-payment meter is installed under warrant.

Dermot Nolan, chief executive of Ofgem, said: “Protecting vulnerable consumers is a priority for Ofgem. We are committed to ensuring that the more disadvantaged in society are not left behind as we move towards a smarter, more competitive energy market.

“That’s why we are starting new work to protect vulnerable customers, including the option of introducing a safeguard tariff for them. Suppliers must also do more to get all their consumers, particularly those on poor value standard variable tariffs, a better deal. We are pressing ahead with a raft of reforms to make it even easier for people to switch no matter how they choose to shop around.”