Charities call for second Everyone In scheme in England 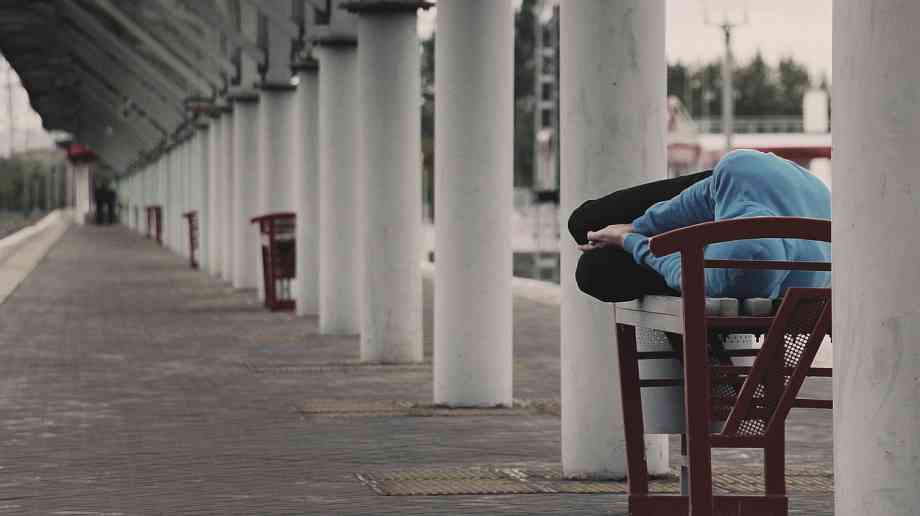 Homelessness charities have urged the government to bring back a scheme thought to have saved the lives of hundreds of rough sleepers during the first.

Approximately 15,000 homeless people were provided emergency accommodation in hotels in March and April this year as part of the ‘Everyone In’ policy. With a second national lockdown set to begin, homeless campaigners and local councillors have issued a fresh plea for a return to the policy.

No details of extra support for rough sleeping were made during Prime Minister Boris Johnson’s press briefing, with many saying that the issue was ‘notable by absence’.

Jon Sparkes, chief executive of Crisis, said: “With a new lockdown imminent, the UK government must bring ‘Everyone In’ back in England with ring-fenced funding for local councils to provide Covid-safe accommodation for anyone experiencing or at risk of rough sleeping.”

Last month doctors signed a letter warning that rough sleepers in the UK would die without a repeat of the ‘Everyone In’ policy adopted in March and April. Homeless people faced a dilemma between staying outside or squeezing into crowded shelters where coronavirus protection measures will be limited, the Royal College of Physicians and Royal College of General Practitioners told ministers.