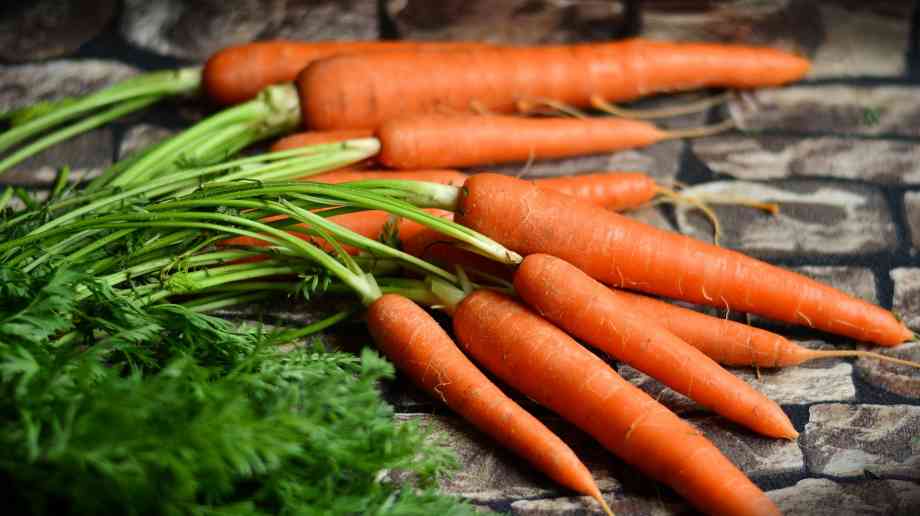 Over 22 tonnes of food waste has so far been collected in the first two weeks of the food waste collection trial in Portsmouth.

More than 8,000 Portsmouth households started the food waste collection trial on 16 September in an attempt to reduce the amount of refuse produced in the city. It will run for six months.

Waste composition analysis undertaken in the city in Autumn 2018 showed that nearly 40 per cent of black bin waste was food waste. Figures currently show that 20 per cent of waste that would normally go into the refuse was diverted to food waste recycling in the trial area, meaning that it is likely that a separate food waste trial will improve the recycling rate in the city.

Dave Ashmore, cabinet member for Environment and Climate Change at Portsmouth City Council, says "I am happy to see that so many residents are using the bins for their food waste rather than putting it in their rubbish. It is important that we do whatever we can to reduce waste and recycle more and I am keen to see what impact the trial will have over the longer term on reducing waste in the city."