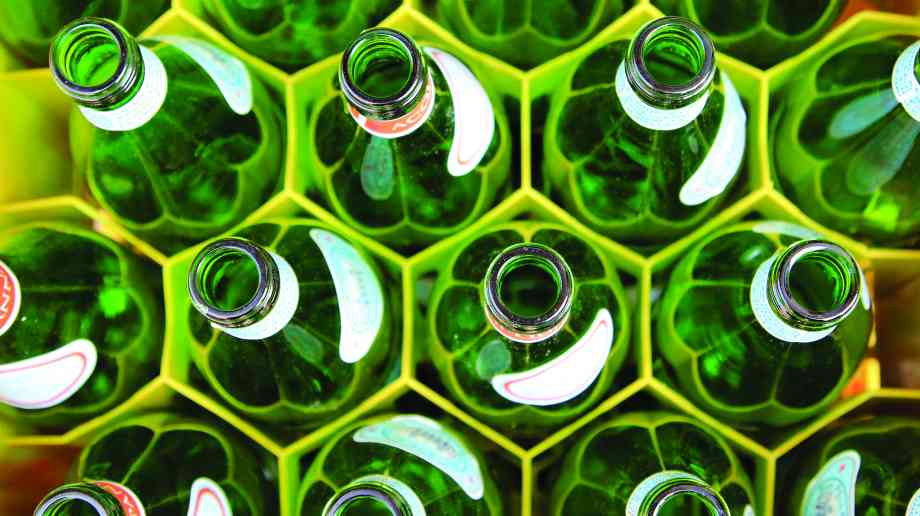 Environment Secretary Michael Gove has launched a call for evidence on how the littering of plastic, metal and glass drinks containers could be reduced.

It is reported that over eight million tonnes of plastic are discarded into the world’s oceans each year, 80 per cent of which is thought to have been originally lost or discarded on land before washing out to sea.

Of this, plastic bottles are of particular concern with figures showing just 57 per cent of those sold in the UK in 2016 collected for recycling. In contrast, Denmark saw a record 90 per cent of deposit-marked cans and bottles returned to dedicated recycling facilities as a result of a deposit return scheme.

The call follows other successful waste initiatives in the UK, including the 5p plastic bag charge which has seen a reduction in use by 83 per cent.

Gove said: “We must protect our oceans and marine life from plastic waste if we are to be the first generation to leave our environment in a better state than we found it. That means tackling the rise in plastic bottles entering our waters by making it simpler and easier to recycle and dispose of them appropriately.

“We are launching a call for evidence to help us understand how reward and return schemes for plastic bottles and other drinks containers could work in England. This approach has already seen great success in other countries such as Denmark in curbing plastic pollution and we want to hear people’s ideas on how we could make it work in England. This adds to the progress we have already made in cleaning up our oceans by significantly reducing plastic bag use and drawing up one of the world’s toughest bans on plastic microbeads.”