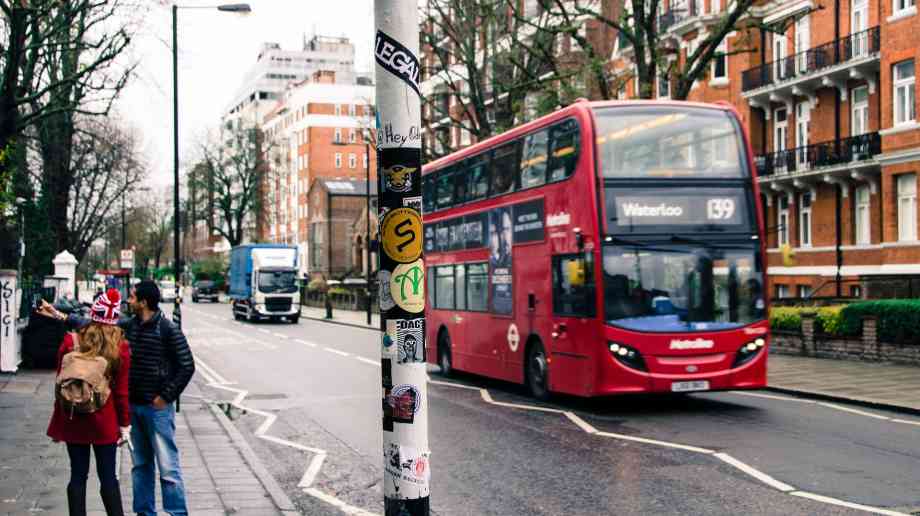 The Mayor of London has urged the government to bring about a step-change in devolution to cities and regions across the UK in order to bolster growth and prosperity for the entire country.

As the deadline for leaving the EU approaches, Sadiq Khan is making the case for London – along with the country’s other cities and regions – to be given greater powers and funding, in order to support investment in housing, transport, skills, environmental protection and infrastructure, unleash the capital’s potential and guard against the uncertainty and upheaval of Brexit.

Khan has called for an end to the narrative which pits London against the rest of the country in his report London and the UK, which he commissioned to set out the economic case for how success for the capital means success for the UK as a whole. The report also rebuts the myth that London receives more than its fair share of investment and explains how the capital’s needs in areas such as transport and infrastructure are significantly greater than any other city or region.

Khan said: “Westminster is either incapable or unwilling to get to grips with the challenges faced by cities and regions. It’s well established that London is a global city – but it’s also an English city and a British city too. I want to strengthen those ties, which we won’t achieve by making London poorer through cutting levels of investment.

“Instead, we’ll do it by helping the rest of the country become more prosperous and by developing our network of powerful cities and regions. The data clearly shows that the success of London and the rest of the UK is not – and has never been – a zero-sum game. Problems such as inequality, skills, pollution and housing are much better understood at a more local level, and that’s why Government needs to hand greater responsibility for solving these problems to cities and regions.

“We grow together and we succeed together. Each part of the country needs to have more power, and retain more of the taxes they pay. This is a pivotal moment in our nation’s history - to ensure greater prosperity for London and the rest of the UK, we need to see an ambitious new devolution settlement for the English cities and regions.”