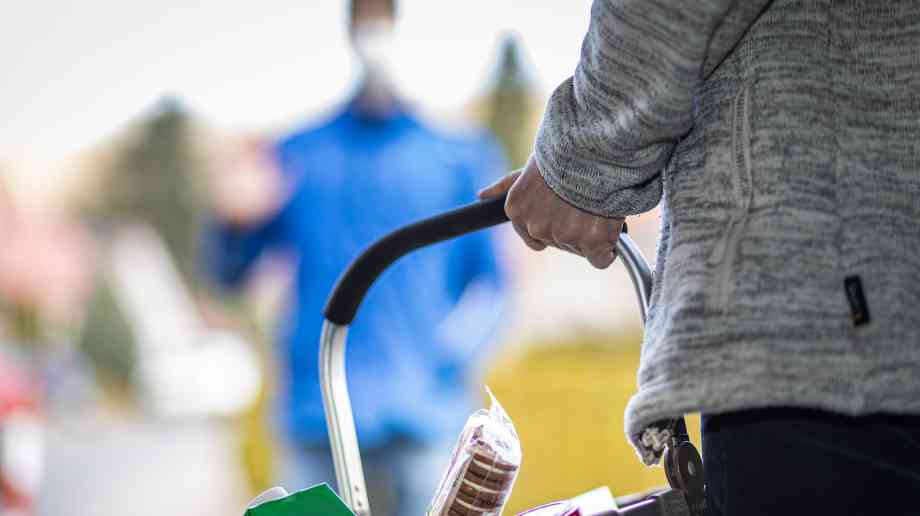 Having surveyed people between 29 May and 17 June about their experiences over the previous seven days, Which? found that a shocking proportion of situationally and clinically vulnerable people continue to struggle with accessing groceries.

Despite it now being more than 100 days since lockdown began, the survey uncovered that: 29 per cent of clinically extremely vulnerable (shielding) people in the UK had recently faced difficulty getting essential groceries; 40 per cent of those that need support but aren’t clinically vulnerable (for example, because they’re blind or agoraphobic) found it difficult to get food in the week before being surveyed; 74 per cent of vulnerable people found it more difficult to get essentials than before the UK went into lockdown; and 14 per cent of shielded people were having to visit shops themselves to access groceries.

With shielding measures due to end soon in some parts of the UK, Which? is now calling on each of the UK’s four governments to set out a clear plan by the end of July for ensuring that all vulnerable consumers can access the food they need. It emphasises that food parcels and other support for those who need it must be extended to avoid millions of people being left behind if support is suddenly withdrawn.

Sue Davies, head of consumer protection and food policy at Which?, said: “It is a real concern that, 100 days into lockdown, the current system of food provision is still not working for so many of those who need it the most. Vulnerable people could now be looking at a cliff edge where shielding restrictions are lifted and they are left to fend for themselves, cut off from outside help in getting essential groceries.

“Which? is now calling for the UK’s four governments to work with the food industry, local authorities and charities to ensure that a long-term plan for supporting all of those who are at risk is in place by the end of July, so that no vulnerable person faces difficulties in accessing the basic food supplies they need.”