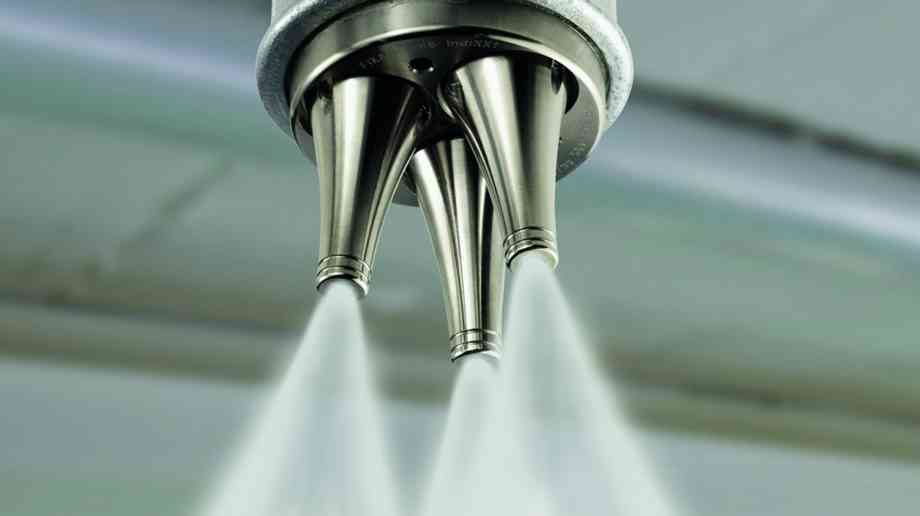 A campaign for the government to fund the retro-fitting of life-saving sprinklers in thousands of high-rise tower blocks across the country is underway.

Led by Birmingham City Council, a letter has been delivered to Number 10 Downing Street making the case for emergency funding from government in the wake of the Grenfell tragedy.

The letter, signed by the Deputy Mayor of London, eight Core Cities and other local authorities, urges the government to fund the installation of sprinklers into all council and housing association-owned residential buildings above 18 metres.

In the two years since the Grenfell Tower fire, the All-Party Parliamentary Fire Safety and Rescue Group, National Fire Chiefs Council, the Royal Institute of British Architects, the Fire Brigades Union, the Association of British Insurers, the Fire Protection Association, London Fire Brigade and the Fire Sector Federation have all called for the retrofitting of sprinklers.

However, the government has so far made no funding available for the retrofitting of sprinklers.

The letter asks government to fund the installation of sprinklers into all council and housing association-owned residential buildings above 18 metres. The latest request for funding follows the recommendation from the Housing, Communities and Local Government Committee in June last year.

Sharon Thompson, cabinet member for Homes & Neighbourhoods, said: “Following recommendations from both the Hackitt report and the government, authorities have gone back to their tenants to listen to their concerns. We can now say with surety that the number one issue is for them to simply feel safe in their own homes.”

“With this in mind, Birmingham has committed to spending over £54 million in three years on fire safety in its 213 high-rise tower blocks. However, in a time of austerity, when local authorities across the country are and having budgets cut and are need to make some really tough financial choices, we need government to work with us and enable the recommendations put forward by experts to be implemented for the safety of citizens across the country.”