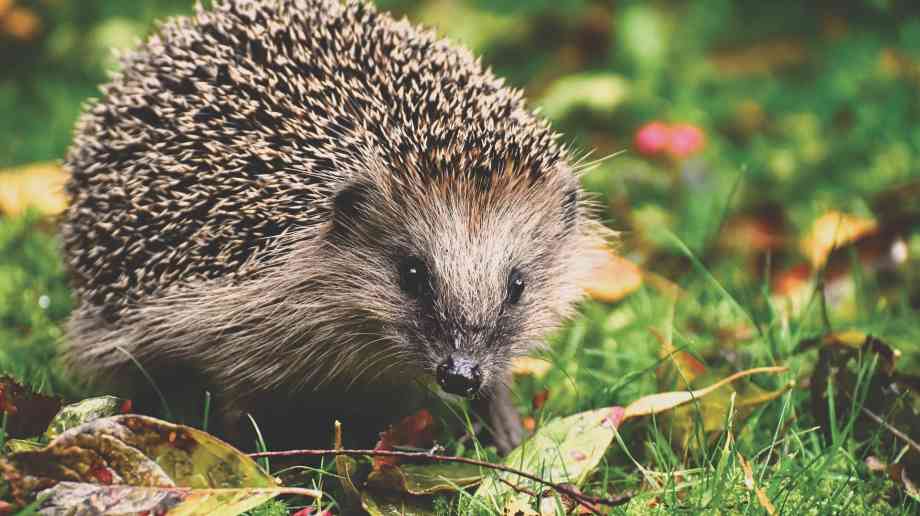 More than 50 nature organisations are supporting a new ‘State of Nature’ campaign calling for the Prime Minister’s commitments to reverse nature’s decline by 2030 to be backed-up in law.

The organisations, which include The Wildlife Trusts and the RSPB, say that there is no commitment within the government’s ‘landmark’ Environment Bill to back up Boris Johnson’s words to turn around wildlife’s decline by 2030.

In fact, current targets in the Bill wouldn’t guarantee action for nature in England until almost 2038, nearly a decade later than the PM is asking others to commit to. Experts are warning that the Environment Bill will fail to halt the decline of wildlife and the environment unless it includes a legally-binding nature recovery target.

The most recent State of Nature report showed once again the poor health of our natural world, with 41 per cent of our wildlife in long-term decline. One in four British mammal species face extinction, including the much-loved hedgehog, red squirrels, water voles, the hazel dormouse and grey long-eared bat. We’ve lost nearly all of our wildflower meadows (97 per cent) and official figures show that none of our rivers and lakes are now classed as healthy.

Nature charities are asking the public to show their support for nature and help persuade the Prime Minister to put this vital wildlife protection into law by signing their petition for a better ‘State of Nature’.

Beccy Speight, chief executive of the RSPB said: “The situation is incredibly urgent. Nature in the UK is in freefall – we are losing species and the habitat they need every year. We also know that a restored and healthy natural world underpins a resilient economy, something we need as we recover from a disease generated through our appalling treatment of the natural world. Actions not just words are now required.

“Ten years ago, a promise was made to ‘improve the natural world within a generation’ but the world has missed almost all its pledges. It’s clear that promises are simply not enough. The Environment Bill must commit us to tacking the nature crisis on our own doorstep, with stronger and binding legal targets to ensure we keep and deliver on our promises and a new Office for Environmental Protection with the teeth to help make sure that happens. In ten years’ time we have to be able to look back at this moment and know it was the point when we genuinely committed to revive our world.”

Craig Bennett, chief executive of The Wildlife Trusts, said: “In the last fifty years we’ve witnessed the gradual disappearance of wildlife in our country. Hedgehogs, cuckoos, red squirrels and turtle doves are now a rare sight – and birdsong is quieter every year. We know that around half of UK wildlife has decreased since 1970, with one in seven species now at risk of extinction.

“Almost a decade ago the government promised to reverse this decline and leave the environment in a better state, but action has been painfully slow. We need to see an ambitious target written into law – one that will provide the impetus for nature’s recovery by 2030. This is the only way of guaranteeing real action across government to bring back abundance – humming, buzzing and singing – to the natural world.”