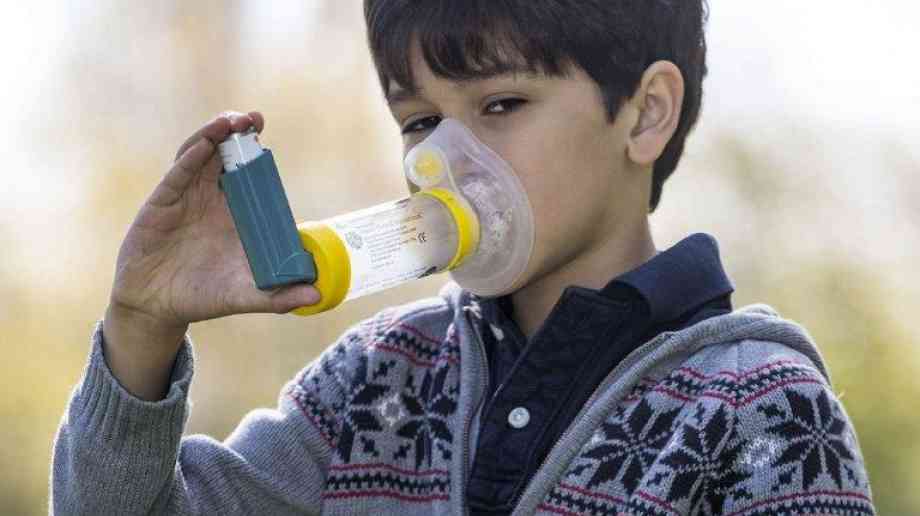 Why we urgently need to fight for clean air

Harriet Edwards, policy and public affairs officer for the British Lung Foundation, explains why air pollution impacts on all our health

Air pollution is a serious public health problem across the UK. The government divides the country up into 43 areas for air quality measurement, with 37 of these areas currently breaching EU limits on nitrogen dioxide. This affects all of us, but particularly the most vulnerable in society - including the elderly, those with lung conditions and children whose lungs are still growing. These groups need extra consideration and protection from pollution.

Outdoor air pollution has been shown to have a significant impact on the respiratory and wider health of the population, including increasing risk of lung cancer, making symptoms worse, causing hospitalisation among people living with lung diseases, and impairing child lung development.
Particularly harmful are the concentrations of nitrogen dioxide (NO2) and particulate matter (PM10 and PM2.5) that build up in urban areas. The majority of this pollution (around 70 per cent) is produced by road traffic, particularly that powered by diesel engines.

Each year, air pollution accounts for around 40,000 premature deaths. If the health costs weren’t enough, latest estimates suggest that air pollution costs the Treasury £27 billion a year. Despite improvements over recent years, UK air pollution continues to exist at levels deemed unsafe by the World Health Organisation (WHO), particularly in urban areas, having serious effects on our children’s lung health.

During childhood when they are still developing, lungs are very vulnerable to injury by air pollutants. There is strong evidence that pollution is linked to chronically reduced lung growth, lower lung function, the aggravation of lung conditions like asthma, and increased prevalence of cough and bronchitis in children.

Sadly, such effects don’t always end with childhood and can persist well into someone’s adult life. Their lung capacity can affect their ability to exercise, work and even socialise later in life.

This is something that mum of three, Shazia, knows only too well. She told us: "As a family, we walk and cycle the journey to school. It takes us across a busy, polluted road. My youngest son, Elias, is exposed to a higher level of fumes as his pushchair is at the same height as the car exhausts.

“My eldest son, Zain, was diagnosed with asthma last summer which I think was partly caused by traffic fumes. It gets a lot worse for him when pollution is high. The harm caused by air pollution could affect their health for the rest of their lives. I’m very worried that pollution levels are not improving quickly enough for my children or any other children across the UK.”

Shazia’s school is not the exception. We know that 3,000 schools have been identified in England alone as being in illegally high areas of pollution.

Solutions need to ensure growing lungs are protected
It is essential we monitor air pollution around our schools. We need to understand the scale of the problem so local councils can take appropriate measures to reduce it, and properly evaluate how effective actions have been. We know that councils want to do more to tackle air pollution and there is some really innovative work going on. For example, councils across London worked with the Cleaner Air 4 Schools project, which helped pupils, parents, teachers and school governors not only understand the importance of air pollution, but be part of the solution.

The project saw students’ measuring air quality around their schools, then running a campaign to encourage their parents to stop using cars on the school run. This saw car travel reduced by 35 per cent with resultant improvement in air quality.

Oxford City Council is launching a similar scheme that will see up to six schools given air quality measuring equipment, along with technical support to use together with a programme of education to tie in to their curriculum.

Another interesting approach has come from Brighton & Hove City Council. Along with Imperial College London and the Open Air Laboratories (OPAL), the council helped pupils at a local school carry out experiments with a portable unit they could move around the playground to measure air quality. The educational programme also included lessons on the impact of air pollution, and a short film narrated by the children.

Clearly, a number of local authorities are taking action to monitor and clean up the air around schools. However, following a Freedom of Information (FOI) request to councils earlier this year we discovered huge discrepancies in the levels of pollution monitoring outside schools across the country. Nearly two-thirds (57 per cent) of councils don’t have air quality monitors outside their local schools, yet worryingly, many of them are located within the most harmfully polluted areas, according to the WHO.

Councils recognise the dangers that air pollution poses, and are trying to protect the people in their boroughs, but are restricted by lack of funding and guidance from the Department for Environment, Food and Rural Affairs (Defra). As it stands, their guidance doesn’t even mention children’s health. That’s why we are calling on Defra to provide local authorities with both the guidance and funding they need to increase pollution monitoring outside schools, for the sake of our children’s health.

Once councils are aware of a duty to monitor pollution, and the extent of levels outside schools, they will have the knowledge they need to start introducing appropriate solutions for their local areas. Such solutions could range from anti-idling policies, to bicycle loan or training schemes, and working with schools to develop School Travel Plans or Safer Routes to School schemes.

Of course, for this to happen, increased funding and awareness is crucial. If you look further into our FOI data, you can see that generally, London borough councils who have tended to receive more funding for schools projects are carrying out more monitoring.

Ideally, this information will be published and accessible to parents allowing them to make informed decisions. Mums like Shazia deserve to have full information when deciding on a school for an asthmatic child for example. Easily accessible information may even incentivise some parents to change their behaviour in order to protect their children from permanent lung damage.

For these zones to be successful they will need to ensure that accessible and affordable alternative transport options are available. Given that children and older people are disproportionately impacted by air pollution, solutions should be tailored to protect these groups. This is a huge opportunity to transform our urban areas into healthier communities.

But to really tackle the problem we are going to need UK-wide ambition and leadership from the government. We need a new Clean Air Act to set a framework that protects public health across the UK, bringing together all relevant legislation and set the UK’s legal limits in line with those recommended by the WHO. Anything less would mean children in the UK will continue to breathe in dangerous levels of pollution.

Bringing emissions down to safe and legal levels is going to require collaborative, ambitious and tailored interventions. We look forward to working with local authorities to ensure that children’s lungs are protected across the UK. It’s time for us all to take action that will reap rewards for generations to come.

Let the government know we need national leadership on air pollution and sign the petition: www.blf.org.uk/clean-air