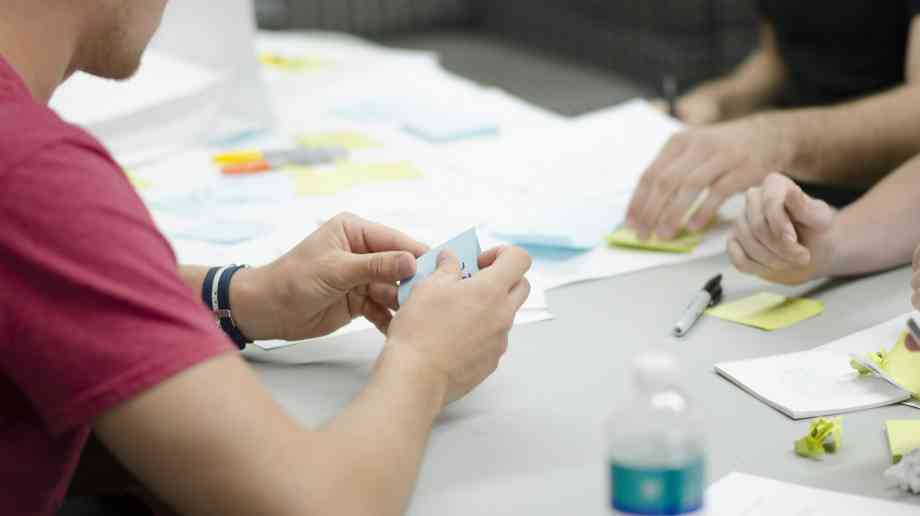 Why compassionate organisations are the way forward

Many in the health sector are campaigning for mental health investment to bring parity with physical health. Sarah Hughes, chief executive of the Centre for Mental Health, looks at mental health in the workplace and how to work towards long-term change

Mental ill health among people at work in the UK costs some £34.9 billion a year in absenteeism, turnover and lost productivity, according to research published last year by the Centre for Mental Health. The economic case, which we first presented ten years ago, has offered a compelling story and has prompted action across industry. However, we mustn’t forget the human stories: the tales of far too many people struggling each day, people who are afraid of disclosing their mental distress, feeling ashamed and worried about what might happen.

The government’s independent review of mental health at work, the Farmer/Stevenson Review, revealed that 300,000 people lose their jobs each year through mental illness; yet we know that interventions in the workplace could prevent many people from losing their livelihoods and businesses losing valued people. The Farmer/Stevenson report provides the business case, the tools, and importantly has influenced government to make a commitment to implementing its recommendations for the public sector.

The vision that people who can, and have the desire to, work should not be excluded because of their mental health status is now widely accepted. The real challenge continues to be embedding long-term change across industry and public services.

Mental health awareness
Over the last decade we have seen a significant commitment from government and key charitable funders to improving mental health awareness. The ground-breaking Time to Change campaign has been leading the shift in public perceptions, and it is fair to say that our national view of mental health and mental illness is among the most progressive. The campaign gave employers the platform to realise that this thing called ‘mental health’ makes a difference, that thinking about staff well-being not only creates healthy, happy workplaces but also increases productivity.

We saw businesses across the UK sign the Time to Change Employer Pledge and conversations about well-being started to spring up. It was astonishing to see companies like BT and Royal Mail lead the way in developing work-based policies and interventions that not only supported staff well-being but also encouraged disclosure and offered support to those that needed it. The Farmer/Stevenson Review highlights best practice and it is clear that the economic case is strong for investment in staff well-being. More than that, individual testimony reveals that a workplace that cares about well-being can be life altering and no doubt keeps people engaged, committed and flexible.

Another important phenomenon has been the growth of Mental Health First Aid which is now one of the fastest growing social enterprises in Europe. Businesses everywhere have recognised MHFA, which has now trained more than 228,500 people in the UK and two million worldwide. Organisations have reported that MHFA also changes culture, encouraging compassion and open dialogue.

At the same time, at the Centre we have been championing action to support people who are not in work to get into employment when they want the chance to do so. We have done this by expanding the availability of the leading evidence-based approach to employment support for people with mental health problems, Individual Placement and Support. IPS is a way of working for people who, because of mental illness, would have been traditionally overlooked and excluded from the workplace and written off by health professionals and employment services alike. It is an asset based intervention, seeing individuals as having potential, and working with employers to ensure they understand what it takes to make a workplace a positive, healthy environment.

The evidence base is strong: IPS done well is streets ahead of any other intervention. This way of working was one of the key recommendations in the Mental Health Five Year Forward View and is accepted by NHS England as the best way to help people stay and thrive in work. Growing IPS nationwide was one of the government’s commitments in its recent health and work strategy.

The impact of a successful placement in competitive employment for someone whose opportunities have previously been limited is life-changing. We have worked with mental health service providers across the country to help them to adopt IPS principles faithfully, and the results have been impressive: supporting hundreds of people into paid work.

It might sound utopian and time consuming to some, and true, creating a compassionate organisation requires effort. So far I have mentioned the business case, the human cost, and pointed you to the Farmer/Stevenson Review for some in depth recommendations for mentally healthy workplaces. The information is there, budgets have and will be allocated to implementing important wellbeing strategies and employers will be held to account for not taking this seriously.

Compassionate organisations go that bit further. They see implementing a well-being strategy as an opportunity, not a challenge. There is feeling and energy in their approach. We have seen large corporations adopt extraordinary initiatives, including at BNY Mellon and Deloitte’s, and the City Mental Health Alliance, a collaboration between high profile companies approach mental health and wellbeing with energy, acceptance and particularly a determination to change patterns of discrimination in the workplace.

It is never too late to develop your attention to well-being and staff mental health. And it is not as hard as you think. The Farmer/Stevenson recommendations have been designed to be cost neutral, and based on the best evidence of what works. Encouraging workplace communities’ natural human instincts towards compassion is also inexpensive and pays dividends quickly in terms of commitment and productivity.