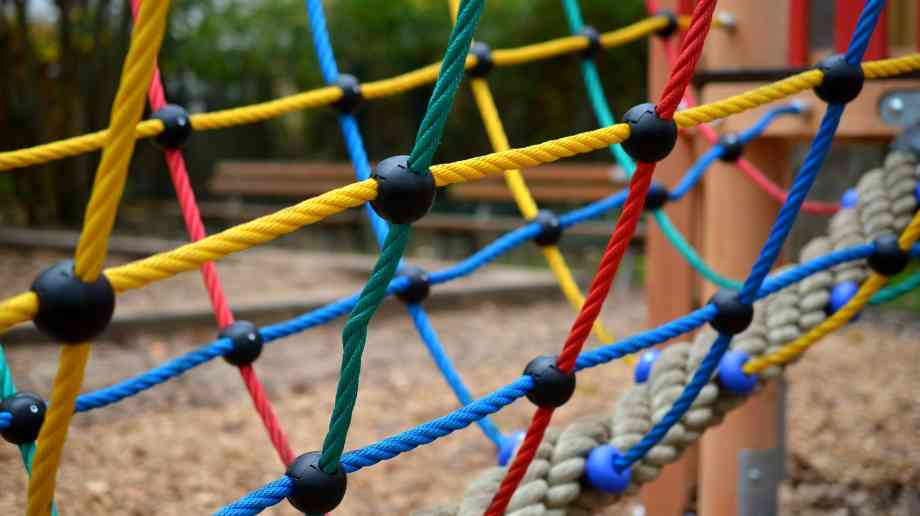 Mark Hardy, chair of the Association of Play Industries, explores why public playgrounds are so crucial in helping children recover from the effects of months of lockdown and the importance of playgrounds being adequately funded going forward

The months when lockdown was at its strictest in the UK sparked a renewed appreciation of shared public spaces and a realisation that public playgrounds, parks and outdoor play areas are vital to the nation’s health.

Up and down the UK, parents wanted to know when their children could play outside in their local playgrounds again. As other European countries addressed the issue early on and included them in their roadmaps out of lockdown, British parents were left wondering when and how community playgrounds would reopen.

With children’s need for play airbrushed out of the government’s plans as they eased lockdown restrictions, the API wrote an open letter to the Prime Minister urging him to set out when and how public playgrounds would be brought back into use. With one in eight UK households without a garden, millions of children had all but been under house arrest for months, with potentially catastrophic effects on their physical and mental health.

Playgrounds in decline
The API also asked the Government to pledge a new funding stream specifically for public outdoor play and activity provision. Public play provision has suffered years of chronic under-funding, with the number of playground closures going into freefall.

There is increasing evidence that local authority budgets for public playgrounds will be slashed even further in the coming weeks and months. Children’s outdoor play is essential for their normal development and without significant investment in playgrounds, many children will not have outdoor play spaces to mitigate the impact that lockdown has had upon them.

Playgrounds and childhood obesity
An API survey of 1,100 parents through Mumsnet showed that 72 per cent of parents of children with health issues such as obesity said that the lack of outdoor play facilities in their area has played a role in their children’s problems and 90 per cent of parents without a local playground said that having access would make their child play outside more.

The Prime Minister has declared a ‘much more interventionist’ approach to obesity in the fight against coronavirus. With evidence that obesity exacerbates Covid-19 symptoms, the need to address the already burgeoning inactivity epidemic becomes even more urgent.

The day-to-day lives of children and families have been hugely impacted by lockdown and further playground closures would deliver yet more hardship particularly to those in the most disadvantaged areas and the millions of households without little or no outside space.

Research by Sport England found that just one in five children under-16 have been doing the recommended hour or more a day during lockdown. And with excessive snacking and increased screen dependency, fears that lockdown will have exacerbated the obesity crisis seem well-founded. Playgrounds provide vital opportunities for children to get outdoors and active to burn off excess calories.

Playgrounds and mental health
Leading children’s organisations are united in warning of the effects of lockdown on children’s mental well-being, with reports of an upsurge in mental health difficulties. The full effect remains to be seen, but the months spent alone, indoors, sedentary and screen-dependent will have consequences.

Active kids become active adults
It’s during outdoor play that children interact with their peers, negotiate, make up the rules, take risks and build confidence. Far from a ‘nice-to-have’, outdoor play is essential to normal development, building resilience and confidence. It fosters a lifelong love of movement and activity and all the benefits to their health that that brings.

A plan to revitalise the health of children
Covid-19 has provided an opportunity to press pause and re-evaluate. Before the crisis, childhood obesity and growing mental health problems were areas of concern and yet, public playgrounds were being closed at an alarming rate due to lack of government investment.

Significant investment in public playgrounds will have an immediate and lasting positive impact on the lives of millions of children. This simple public health measure will help to prevent children from becoming the victims of the pandemic aftermath. Active kids become active adults, so prioritising the future of public playgrounds is paramount in preventing obesity and fostering good mental health.

So far, the responses from government seem to devolve responsibility to local authorities, with the inference that enough central funding has been provided to enable decisions regarding play facilities to be made at local level. This sounds great in theory, but the reality is rather different.

Local authority budgets are already squeezed and, post Covid, tough decisions regarding budget allocations will inevitably result in public play spaces dropping down their priority lists. We firmly believe that the positive impact of playgrounds, and the clear benefits to children and society as a whole, are significant enough to warrant the creation of a new, dedicated central government funding stream specifically for public play provision.