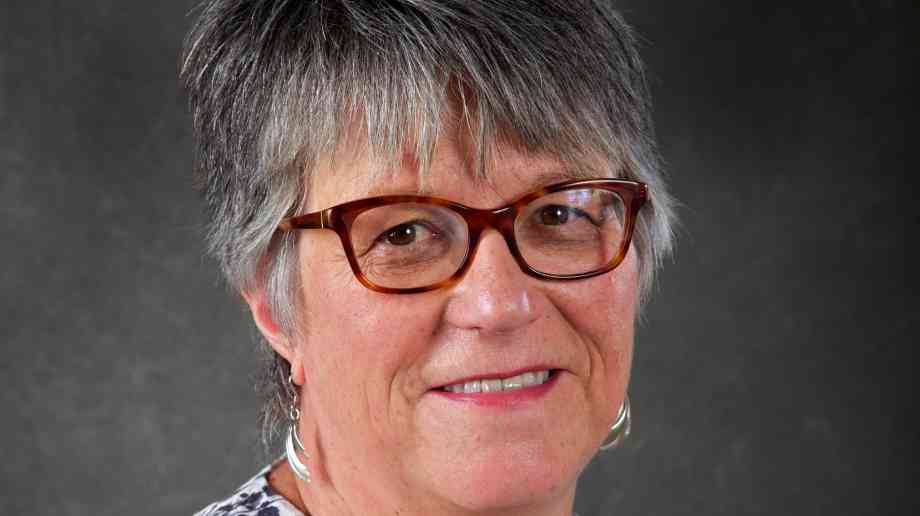 Nottingham City Council has set itself an ambitious target to become the first carbon neutral city in the UK by 2028. We catch up with Cllr Sally Longford to find out more about the council’s energy and sustainability plans

Having already met your 2020 Energy Strategy target, why has the council set the ambitious task of becoming the first carbon neutral city in the UK?

The council has provided leadership on climate change and sustainability in local government for many years. We see the target of becoming carbon neutral both a necessary next step as a responsible authority acting to protect citizens and future generations in Nottingham, and as part of our role in tackling this critical global challenge. We have already made significant progress, and are able to demonstrate that this transition can be a just one with many benefits for citizens, businesses, and the public sector – as seen through our national leading work on Energy Services. We hope our ambitious target will inspire innovation, and wider action in the city and across the country.

Nottingham is expected to meet its 2020 target of 20 per cent of energy generation from low carbon sources. What schemes are currently in place to achieve this? And can residents expect further action on this in the future?

Nottingham City Council has an extensive heat network linked to Energy-from-Waste, and a significant Solar PV programme on its own estate and portfolio, in addition to panels on thousands of Nottingham City Homes properties across the city. We are committed to further rollout of solar panels. Nottingham has also pioneered more innovative approaches to renewables, such as Solar Carports, and working with partners to combine solar Pv with domestic, community and commercial energy storage facilities to help maximise the use of renewable energy. New projects like vehicle-to-grid technology that help reduce demands upon the grid at peak times are indicative of the way forward in the next few years. Coupled to this is a programme of work assisting businesses, residents and our own staff to reduce energy consumption.

You have plans to install large batteries that can store solar energy on council premise. Compared with other energy sources, how key to reducing emissions do you think local authority energy use will be?

Our work on energy supports not only our climate and sustainability objectives, but also fuel poverty, regeneration of the city and protecting frontline services through generating income from our assets and a unique commercial offer. This model of municipal energy services, a heat network and the EE heat smart meter, is vital to lead the transition of local energy provision to a smarter, dynamic and carbon neutral status that works for all.

We have piloted battery storage alongside generating assets at our leisure sites and have a battery at Trent Basin which supports the new housing development to be sustainable by utilising solar energy stored in the 1MW battery in the evening. We have a fantastic new battery storage project underway at our Eastcroft Depot site which will allow stored energy from renewables and electric vehicles to be traded with grid. 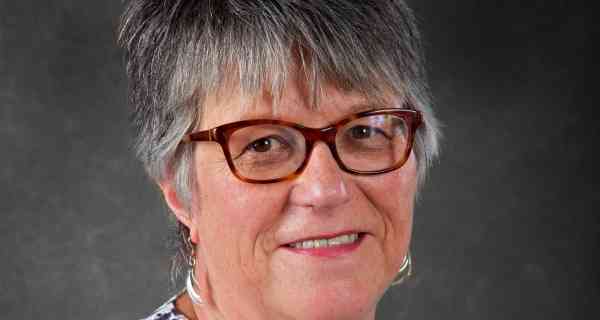 Throughout 2018, what progress has Nottingham City Council made in enabling people to move away from petrol and diesel-power and get around in a cleaner, greener way?

Last year was a big year for us, with our local plan to improve air quality in the city approved by Defra in November. Our plan focuses on reducing transport emissions through retrofitting 171 diesel buses with cleaner exhausts, which started last year, and introducing a requirement that only Euro 6 or Ultra Low Emission Vehicle (ULEV) taxis will be licensed from 2020.

Obviously it’s a big switch for drivers to make, so we’re offering support including two week trials of cleaner vehicles, with funding secured to install on street charge points at taxi ranks. By the end of last year we had nine ULEV taxis on our roads, and we’re continuing to see a steady increase.

We’re continuing to invest in better facilities for walking and cycling, and last year completed work to improve a cycle path by the River Leen, which has gone down really well.

Unfortunately the railways are outside our control, but we’re maintaining pressure on the government to electrify the Midland Mainline – as they promised – so we can reduce the number of dirty diesel trains polluting our city.

Meanwhile, our Go Ultra Low programme is making great progress making it easier for people to switch to electric vehicles. We installed more than 70 fast and rapid charge points in Nottinghamshire and Derbyshire last year. In addition, our Workplace Travel Service supported businesses with grants used to install 72 charge points.

To top it off, back in May we opened the country’s first bus lane that ULEVs are also allowed in.

It’s thanks to all the innovative measures we’ve taken in previous years that put us in a really strong position to be able to improve air quality. For example, introducing the Workplace Parking Levy in 2012, which helped pay for the significant and sustained investment in green public transport, like the tram, that meant we didn’t have to include a Clean Air Zone.

Recent finding from Sustrans and Cycling UK has found that the government is in serious danger of missing its targets to increase levels of cycling and walking. How have you worked to improve cycling facilities around the city?

Making Nottingham easier to get into and around by foot and by bike is one of our main priorities, not only because of the environmental benefits of encouraging drivers out of their cars, but the health benefits of active travel too.

In 2015 we set an ambitious target to double the amount of people cycling to work by 2025, and to increase cycling to account for 10 per cent of all forms of travel in the city.

We’ve invested more than £20m in the last four years improving cycle routes on key commuter corridors, such as to employment parks, universities, hospitals and the city centre. We’ve developed routes connecting the city from east to west and from the south, along with improvements to facilities along the ring road in the north. We’re due to open a new route – including a 50m bridge over the railway – linking existing cycle routes with employment sites in the Nottingham Enterprise Zone in the next few weeks.

One of the things that may put people off cycling, especially at peak commuting times, is lack of confidence. That’s why, wherever possible, we’ve introduced segregated and off road facilities with priority for cyclists at junctions.

We won’t know how we’re doing against our targets until the next journey to work survey in 2021, but we have seen the number of cyclists citywide increase by 50 per cent in the last five years, and by up to 60 per cent on key corridors in the last two years.

We’d like to keep up this progress and have submitted a bid to the Department for Transport’s Transforming Cities programme to help us deliver even more.