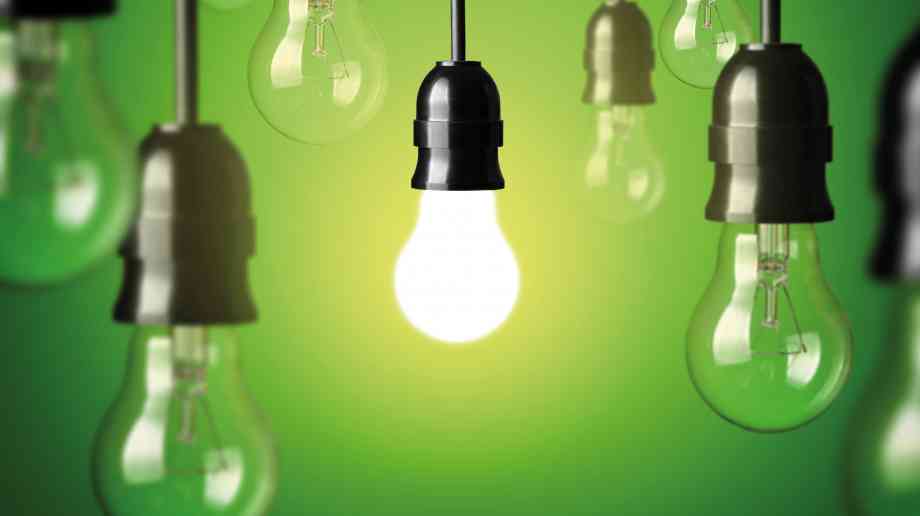 The route to subsidy‑free renewable energy

A new KPMG report discusses the significant place that solar and energy storage holds in government policy. In light of this, The Renewable Energy Association analyses the role of energy storage and national grid solutions as a breakthrough in the energy sector.

The deployment of renewable energy in the UK has grown rapidly in the past few years across a whole range of technologies. New challenges have emerged as the electricity system has had to adapt to variable, decentralised generation. There are now solutions emerging to these challenges and a continued cost reduction trajectory that will see solar energy compete on price against traditional, polluting fossil fuel power within the next few years – a truly exciting breakthrough but one that can only be secured with the right framework in place.

Solar has been one of the fastest growing technologies and it is estimated that over 8GW has been installed in the UK. It is one of the most flexible technologies and has proved popular from the smaller domestic rooftop systems right through to larger solar farms. The costs of installing solar in the UK have fallen by around 70 per cent in the last five years and could fall by another 35 per cent by 2020. As costs come down for solar the opportunities have increased and projects that would not previously have been financially viable have been able to be developed.

Falling costs have meant that the need for subsidies has been questioned, and ultimately the goal of the industry is to operate without them. However, as the REA/KPMG report demonstrates, the majority of the industry is not there yet. The report highlights that a transition period is needed to allow business models to be adapted and for costs to fall further, which is necessary to prevent the industry from reaching a cliff edge shortly before it is in a position to operate without support.

Support mechanisms
The solar industry benefits the UK economy, not least because of the 35,000 people employed in it. The aim of the industry is to create a sustainable sector without major peaks and troughs in installations. In order for this to happen solar must be considered as an integral part of the energy mix, and with new technologies such as energy storage allowing for ever more installations and applications, the need for this will become even clearer.

The support mechanisms for solar – the Feed-in Tariff (FiT), Renewables Obligation (RO) and Contracts for Difference (CfDs) – are funded through the Levy Control Framework (LCF). The government now forecasts the available budget has been exceeded (although the basis for this projection has not been made public and doubts remain as to how this has been calculated) and DECC is currently trying to reduce spending. This is the rationale behind the recent consultations on closing the RO for solar and ending the option of pre-accreditation under the FiT. The government’s challenge is to achieve energy security and value for money while reducing carbon emissions. As one of the lowest cost renewables, solar is ideally placed to provide locally sourced, low cost, low carbon electricity.

Energy Storage
Solar and other renewable technologies will increasingly be combined with energy storage systems to provide the equivalent of stable, baseload power that is highly ‘dispatchable’ and can respond to demand from the grid at very short notice. This will tackle the challenges posed by the variable nature of solar power production.

As the report makes clear, solar power and energy storage is a potentially revolutionary combination and with prices of combined solar and battery storage systems falling by as much as 75 per cent in the past four years, the combination looks set to rapidly take off globally. More recently Tesla’s entrance into domestic energy storage has added much pizazz and excitement, with reports of over $1 billion of sales in the first few months alone (although it is important to note that these are advance orders at this point as the first units won’t be delivered until 2016).

What many don’t realise is just how close to widespread commercial uptake energy storage is (indeed some forms, such as pumped hydro, have been operating successfully for over 70 years). There are numerous demonstration projects around the country, including a 6MW lithium‑ion battery in the Midlands, and smaller domestic batteries in homes and offices, all operating successfully and using technology that is capable of being rolled out widely. Energy storage not only allows for the better integration of renewable energy, it reduces and in some cases removes entirely, the need for expensive grid network upgrades – meaning fewer overhead power lines. Energy storage technologies also provide a series of technical benefits to grid operators, from voltage optimisation to frequency control, which are essential for the smooth running of our power system on an everyday basis.

But why would a family or large energy customer like a public sector organisation be interested in energy storage? The answer is that when combined with solar or other renewable sources, storage systems allow an individual or organisation to be ‘independent’ of the grid and of imported power, therefore saving money and offering energy security, while large organisations can save money by optimising their consumption of imported power and benefitting from a range of payments from grid operators as a result of their flexibility.

This nascent industry needs support and nurturing, but a new Feed-in Tariff type of support is not necessarily required. There are changes to the existing regulations for grid operators and the UK’s Capacity Market that would help create the required conditions at no additional cost, while a high-level government roadmap and changes to the tax regime would incentivise the market. The huge benefits energy storage can provide are within reach but do need a push to be delivered, the good news for government is that this shouldn’t necessarily mean a costly one.

Solar Power
This brings us back to solar power. The REA/KPMG report sets out how large scale forms of solar can reach ‘socket parity’ within two years, again providing some form of support is required in this transitionary period, through the existing regime, or through new innovative routes such as the tax system. Without this the fantastic achievement of generating clean, green power at a lower cost than dirty, polluting oil and coal plants will not materialise. As we lead up to the crucial Paris climate change talks in December and look to create jobs and investment to fuel the economic recovery that is an opportunity we simply cannot afford to miss.