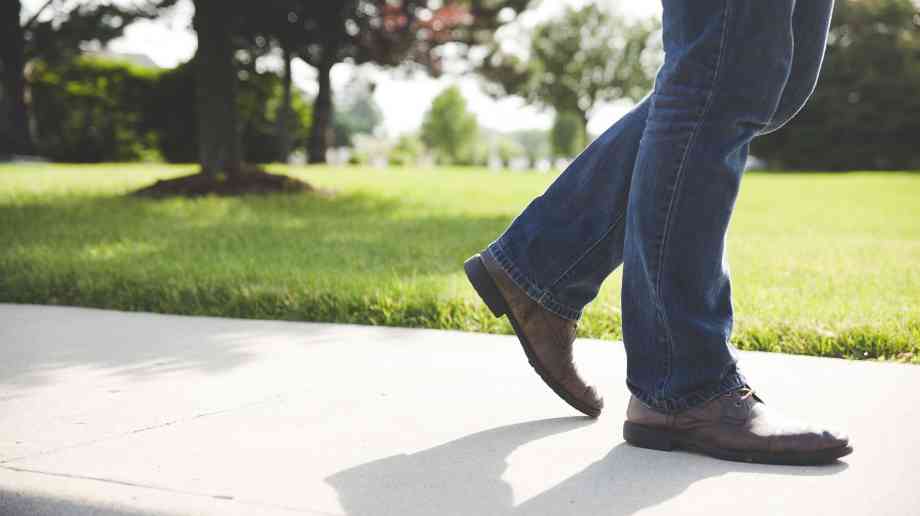 Air pollution is killing tens of thousands of people prematurely across the UK every year, with higher exposure effecting those in towns and city centres. Sustrans published a report, Actively improving air quality, setting out 10 recommendations from local authorities, public practitioners and academics on what needs to be done to solve the UK’s air quality crisis. Here, Rachel White, the charity’s senior policy and political advisor, highlights its findings

Nitrogen dioxide (NO2) and particulate matter (PM) are two of the most harmful forms of air pollution, of which a large percentage is produced from motorised transport. In fact, a staggering 80 per cent of nitrogen oxide emissions in areas where the UK is exceeding NO2 limits are due to motor vehicles, especially diesel.

To help combat this, pressure is being placed on local authorities to act following Client Earth’s third successful court case against the UK government’s ‘unlawful’ air pollution plans. As a result, 33 additional local authorities in England which aren’t projected to reach legal air quality levels by the end of 2018 have been mandated to take action as soon as possible. This is on top of the 28 local authorities that have already been instructed to produce plans.

Electric vehicles also won’t help to tackle the physical inactivity epidemic the UK is currently facing. Moving people from one metal box to another will not help to reduce the £20 billion this costs the UK economy each year from poor health. They will also not address congestion. In order for local authorities to tackle air pollution while making their communities happier and healthier, they need fewer not just cleaner vehicles.

The benefits of a modal shift to cycling and walking have a large role in tackling air pollution. Sustrans found that if targets to double journeys by bike and increase walking by 300 stages per person set out in England’s Cycling and Walking Investment Strategy were met, this would prevent more than 8,300 premature deaths from air pollution alone over ten years. Additionally, there would be £5.67 billion worth of savings to the public purse through reduced illness from poor air quality.

Investing in walking and cycling infrastructure provides local authorities with an opportunity to rethink the way our town and cities function and create vibrant, liveable centres which are built around places. This prevents the severance that currently occurs in many towns and cities due to busy, congested main roads cutting through the middle of them. Town centres that prioritise walking and cycling and take space away from cars don’t just improve air quality, but also benefit from increased consumer spend. For example, a study in Portland USA found that whilst pedestrians and cyclists spend less per trip, overall they make more trips per month and spend more in shops, bars and restaurants. With clear evidence such as this demonstrating the benefits of investing in walking and cycling infrastructure – why aren’t more local authorities taking action? 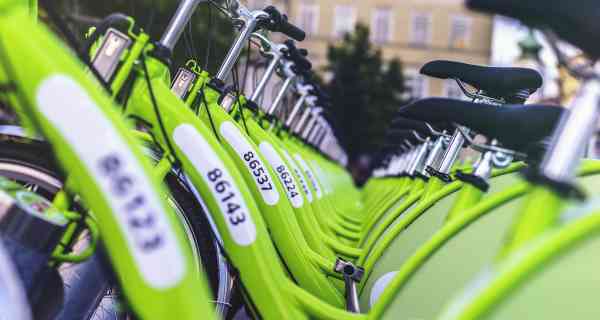 Joining the dots across governmental policies
At a round table held recently by Sustrans, local authorities from across England, public health representatives and academics discussed the barriers that exist which prevent local authorities embedding walking and cycling infrastructure to combat air pollution and how these barriers could be overcome. Our resulting Actively improving air quality report has ten recommendations – largely for the UK government to make it easier for local authorities to take action.

In addition to the wider recommendation for a new Clean Air Act to enshrine the right for everyone to breathe clean air into law, the UK government need to better link cross-departmental policies that produce positive air quality outcomes.

For example, the Joint Air Quality Unit (JAQU) is made up of representatives from the Department for Transport (DfT) and the Department for Environment, Food and Rural Affairs (Defra). However, there are currently few links to the health department or other key departments which could bring out policies that improve air quality. In regards to cycling and walking’s role, despite DfTs involvement in JAQU, there is little integration of air quality policy with the Cycling and Walking Investment Strategy (CWIS) and Local Cycling and Walking Infrastructure Plans (LCWIPs). Local authorities have suggested that better integration of these policies, combined with dedicated and continuous funding would help them put long-term active travel programmes in place that are ‘shovel ready’.

The placement of health practitioners into transport and planning teams within local government would also help to integrate cycling and walking infrastructure into future transport and infrastructure plans. This embeds healthier lifestyles and better air quality from the start rather than being considered as an add on. There is also a call for all combined authorities to have the leadership of a Cycling and Walking Commissioner, provided they have the power and mandate to push through cycling and walking programmes.

One of the greatest barriers identified, is the framing of what the UK government deem as successful schemes to tackle air quality. The UK government tend to favour big capital infrastructure programmes when measuring economic success such as the roads building programme. The costs of these schemes, in terms of damage to public health, for example, in respect of physical activity and exposure to poor air quality is often disregarded. Health improvements are where the main benefits lie with cycling and walking projects. This makes it hard for cycling and walking to be seen as part of the solution to air quality even in areas with lots of capital funding.

This is because the appraisal mechanism does not currently place active travel programmes on the same footing as big infrastructure projects. Other recommendations centre on increasing awareness of the issue of air pollution and the best form of action to tackle it. They include the need for a national campaign to build momentum from communities, and provide politicians with the mandate to act; and for charities to work closer together to raise awareness and deliver change. This, combined with community engagement programmes that increase the public’s understanding of the beneficial effects of walking and cycling on air quality would help local authorities implement schemes.

If we are going to be successful in improving air quality in towns and cities we need to reframe the way we think about mobility and put people first. The dominance of the car is embedded in the lack of action to tackle air pollution and in the appraisal of actions which favour the electrification of transport. This is an opportunity for government at all levels to show leadership and help their citizens lead healthier lives by making walking and cycling the natural choice for smaller journeys. If this can be done, we won’t just solve air pollution but a whole array of public health issues.