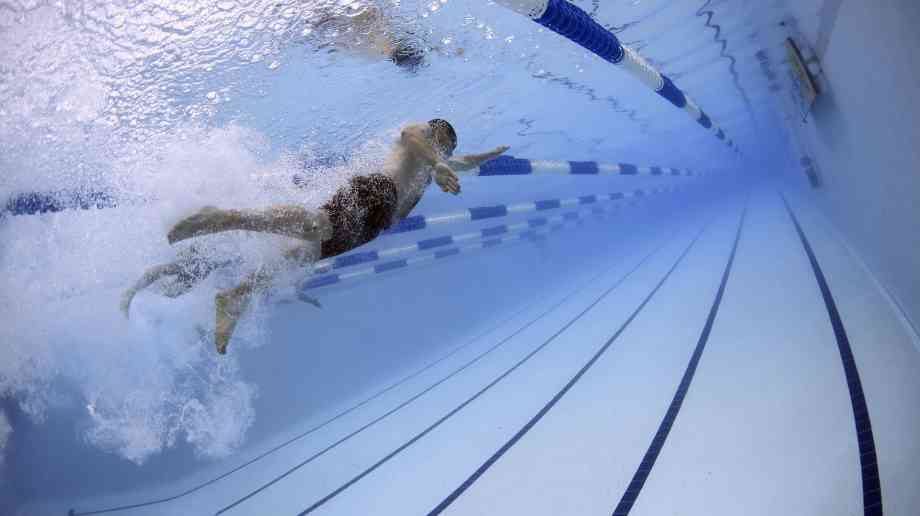 Putting physical activity at the heart of local communities

Sport and recreation has the power to change lives and bring communities together. Local clubs and organisations across the country encourage people, regardless of age, ability or background, to engage in physical activity by being a participant, volunteer, coach or spectator. This isn’t something new. Many people will know through their own experience that sport and recreation has had a positive impact on their lives and the lives of people they know.

In recent history public investment into sport and recreation has focused on achieving two key outcomes – winning medals at global sports event and increasing the number of people engaged in individual sports and activities. But since 2015 there has been a significant shift in focus. Medal success and participation are still invested in, and important, but as set out in the government’s sports strategy Sporting Future they aren’t the only things that matter and future public investment will be linked to five key outcomes which are physical well-being, mental well-being, individual development, social and community development and economic development.

But as with other areas of public funding, there isn’t more money to invest. On a positive note, the sector did benefit from less significant cuts in then 2015 Spending Review – but the new strategy still sets out an ambition for sport and recreation to address a greater range of public policy issues, so at best it is being asked to do more with the same money, and as soon as inflation is taken into account, that means doing more with less.

Why is encouraging and enabling people to be active important?
Being active has huge benefits to individuals and local communities. Research tells us that people who volunteer in sport have 10 per cent higher self-esteem, emotional well-being and resilience. Sport and recreation also helps to break down social barriers and promotes community cohesion which in turn influences social and economic community development.

Interest in childhood obesity has intensified and the government responded in August 2016 with the release of a new strategy. But an underlying problem is how society is leaning towards leading a sedentary lifestyle. Approximately 11.5 million people in England alone do less than 30 minutes of moderate intensity sport and physical activity per week. The negative impacts of being physically inactive are huge. There are increased chances of anxiety, depression and the physical health effects can include diabetes, heart disease and it shortens life expectancy.

Additionally, there are significant disparities between socio-economic groups when it comes to engagement with physical activity. Active Lives, Sport England’s measurement of sport and physical activity across England, revealed that people who are long term unemployed or have never worked are the most likely to be inactive.

The landscape of public funding
Although focus is often put on the investment made nationally through UK Sport and the Home Country Sports Councils, the majority of investment in sport and recreation happens at a local level. Local authorities are responsible for improving the health and well-being of their communities and they play an instrumental role in the provision of physical activity for local people.

Working together with local authorities presents both opportunity and concerns for the sport and recreation sector. Councils with a good understanding of the problems directly impacting their local communities can tailor their approach to improve the health and well-being of local people. But again, funding presents major concerns for local authorities and the Local Government Association predicts that by 2020 there will be a £5.8 billion funding gap by 2020. And there are huge pressures on the investment choices that need to be made. In 2014, it was reported that four per cent of public health grants focused on inactivity whereas other areas, such as sexual health and alcohol misuse, received 36 per cent and 30 per cent of the total spend respectively.

A focus on inactivity
One of the most significant changes we have seen in England is a specific focus on tackling inactivity. In May 2016 Sport England committed to put 25 per cent of their resources into this area and have started to engage and fund a much more diverse range of organisations who have to be able to demonstrate their ability to engage with and influence the participation levels of this group.

Sporting Future set the tone for making sure that sport and recreation organisations worked towards becoming a more productive, sustainable and responsible sector. Many have embraced the challenge and been creative in the way that they are approaching new opportunities for funding.

Last year, the British Mountaineering Council (BMC) raised £100,000 through crowdfunding to support their Mend Our Mountains campaign to fund repairs to damaged paths on some of Britain’s most popular peaks. The BMC has reignited the campaign again this year hoping to raise £1 million pounds for some of Britain’s best-loved landscapes. It isn’t just crowdfunding that organisations are looking at to raise funds and awareness. Technology is also changing the way people want to watch sport and in a first ever for Table Tennis England, they crafted a broadcast rights agreement with TheLADbible group to deliver live video of the European Championships. The partnership saw 2.1 million views of the Facebook Live video, opening a whole new digital audience for the sport.

Importance of good local sport facilities
Making sure that there are good local facilities for people to get active is incredibly important. Some of the biggest rises in the number of people getting active have been integrated alongside other services like schools and GP practices. Sport England has a strategic facilities fund that is designed to support the sector and deliver outcomes that are essential to local communities.

Realistically, the resource coming from central government directly and local authorities will continue to decline so the focus on income diversification is going to continue. Positively, there are some great examples of how organisations are already thinking and putting into practice creative ideas that generate revenue and reach new audiences.

Funders are also supporting and leading this change by shaping their strategies to consider what the needs will be of communities in the future. Funding initiatives like the strategic facilities fund aim to put in place infrastructure that puts physical activity at the heart of communities for generations to come. The scale and pace of change in the world means that we all have to be ready for the challenges of the future and this means understanding what will be effective in helping more people to lead any active and healthy lifestyle.

Collaboration between funders and sport and recreation is going to be a key part of making sure that people, from all backgrounds and regardless of ability, embed physical activity into their everyday lives.