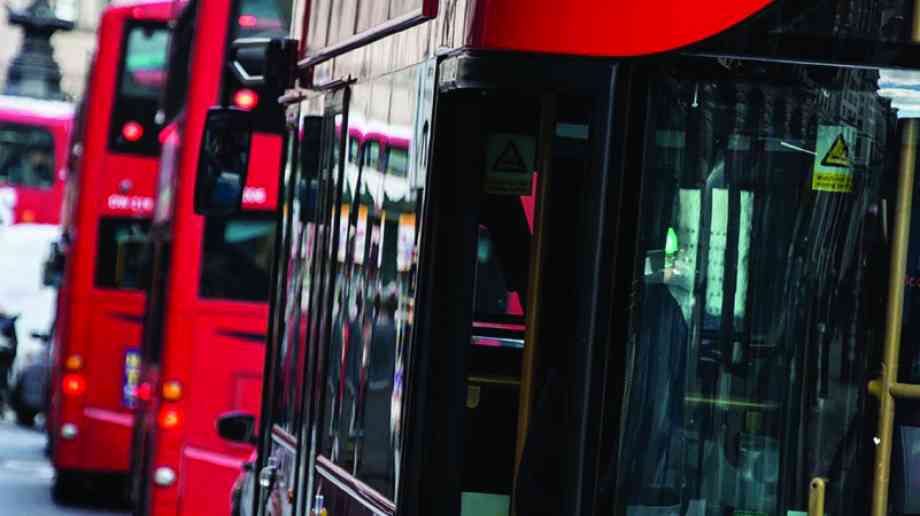 The high levels of air pollution that UK cities are currently experiencing has positioned the role of public transport back on the agenda of local communities. Lianna Etkind, public transport campaigner for the Campaign for Better Transport, looks at how local authorities are promoting sustainable travel through public transport services

We are in the midst of an air quality crisis and local authorities have a major role to play in tackling it. Transport is now the biggest contributor to air pollution and this is an area where local authorities still have substantial influence. Reducing traffic levels not only helps improve air quality, when local authorities get transport right it has a knock-on effect on residents’ employment and education opportunities; on the strength of the local economy and on overall quality of life.

Lots of councils are already stepping up to the plate by encouraging sustainable transport alternatives to the private car, but more needs to be done. An important step towards giving councils the tools they need to tackle air pollution from transport came on 27 April 2017 in the form of the Bus Services Act. For the first time since buses were deregulated in 1986, local authorities now have powers to plan their bus networks, control fares, introduce multi-operator ticketing, and set timetables and bus frequencies. Local authorities are already looking into how they can use the new powers to grow passenger numbers in their area, make savings and reduce the numbers of cars on the roads.

Much of the discussion has focused on how the Act will affect mayoral cities like Manchester, but in fact it may be those rural areas hurt by years of bus cuts have where it could make most difference. Over the last ten years, almost 3,000 bus routes have been reduced, altered or cut altogether. The Bus Services Act offers hope for those areas hardest hit. Kent County Council has been quick off the mark to examine how they could use franchising powers to improve their local bus services, while Cornwall Council has stated that it plans to use enhanced partnership powers to link rail with bus services, integrating timetables and ticketing. Councillors struggling with the constant pressure to make savings will be particularly interested in the experience of Jersey, which introduced bus franchising in 2013. Through profit-sharing with the operator and through cross-subsidising socially necessary routes with busier, profitable routes, they managed to save £800,000 annually, while increasing frequencies and introducing five new services.

Cornwall and Kent are examples of local authorities which also recognise the economic value of buses. There’s ample evidence to support this. Research by KPMG found that every £1 of public investment in buses provides between £3 and £5 of wider benefits; and that bus commuters generate around £64 billion in economic output every year. Norfolk County Council, considering cuts to their bus subsidies, found that a 25 per cent reduction in council-supported services would mean an economic loss to the region of around £500,000, in addition to around fifty more people out of work and around 22,000 people without peak access to school, hospital appointments or shops. Happily, they decided to continue subsidising rural buses.

Active travel
Local authorities aiming to improve air quality would do well to consider how they can encourage more active travel, whether that’s through installing cycle lanes, making the local bus station brighter and cleaner or putting in bus priority lanes. When new bus lanes were installed in Leeds, journey times became faster and more reliable as congestion fell, encouraging more people onto the buses. At the same time, cyclists feel safer as they can use bus lanes, and cycle trips on the road have increased by a third.

However, even in those areas where bus priority lanes mean that the bus is reliably faster than getting stuck in tailbacks of traffic, many people still choose to drive. One of the reasons is cost. Bus fares have soared over the last ten years, by 61 per cent on average between 2005 and 2015. As bus users tend to be on lower incomes than the general population, these increases have caused real hardship, as well as nudging more people towards the car.

One area which is coming together to tackle this is Liverpool City Region. Last year, MerseyTravel and bus operators formed the Liverpool Bus Alliance, with the aim of creating more joined up, better marketed bus services. They’ve introduced multi-operator flat fares, and are planning to scrap the complicated zonal fare structure to make taking the bus as easy as possible. In just one year, bus passenger numbers rose by 10 per cent.

Early in the life of the alliance, it was decided to introduce a Youth Fare for 16 – 18 year-olds. Many young people face full adult fares to get to their school, college or apprenticeship. One unfortunate student, upon turning 16, saw the fare for his twelve minute journey to school almost quadruple to £1,065 a year. Liverpool’s Youth Fare means young people are less constrained by travel costs when choosing their college or training course; but bus operators benefit too, for this is the age when young people are making the decision about whether to buy a car. It’s a time when people’s travel habits are hardening. Cars produce nearly 60 per cent of all CO2 emissions from road transport in the UK, compared with just five per cent from buses. Getting young people into the habit of public transport creates a generational shift, leading to less congested roads and cleaner air.

Local authorities can also help by supporting school buses. Anyone who’s ventured onto the road around 8.30am at the beginning of half-term will recognise what a huge difference the school run makes to traffic levels. Yet since 2010, nearly 80 per cent of local authorities have reduced the school and college transport they offer. The result is an extra 100 million car journeys every year. Thousands of children are now exposed to illegal levels of toxic air pollution at their school gates, air pollution that we know stunts lung growth; aggravates asthma and causes premature death.

In Brighton and Hove, the council worked with bus and taxi companies to introduce a voluntary Low Emission Zone in the city centre. Manchester recently introduced a Bike Back to Work scheme, providing jobseekers with bikes and cycle training to help people with the costs of getting to work and encourage them to choose sustainable transport. Reading Council has introduced EasyGo, a smartcard which enables access bikes, buses and car sharing. The clever twist is that it’s integrated into a smartphone app which rewards sustainable travel choices with points to spend at local shops and cafes.

Joining services together
One hopeful prospect comes from government-funded Total Transport pilots. Total Transport advocates point out that during the course of a morning, a minibus taking older people to a daycentre, a school bus, a Dial-A-Ride vehicle, a patient transport vehicle and a mainstream supported bus might all go down the same road, some of them three-quarters empty. Why not, they ask, bring these different budgets and passengers together, reducing congestion and pollution while making savings?

While Total Transport is still in its early stages, the results are promising. Devon County Council has been working with the Clinical Commissioning Group to deliver patient transport, signposting patients who aren’t eligible to other transport options, and utilising vehicles more efficiently. Northamptonshire brought together public, private and voluntary public transport providers to map transport provision across the county and consider how transport could be joined up. Journey data reveals that many journeys currently made by car to universities, workplaces and schools could, by a simple tweaking of bus timetables and routes, be made by public transport.

The genius of this approach was considering the role that workplaces play in generating traffic. To make the biggest impact on climate change, congestion and pollution, local authorities need to integrate sustainable transport into the planning of new developments. Our 2015 report Getting There uncovered inspiring examples of regeneration and public space schemes based around attractive public transport. From a business park in Newcastle which reduced car journeys to work by 10 per cent in two years, to a housing development near Crawley where all new residents were given a £100 travel voucher towards a bike or bus or rail season ticket, to a retail development in Leeds where bus accessibility was prioritised over car parking spaces, more and more local authorities are considering public transport as a core part of planning, rather than an afterthought. 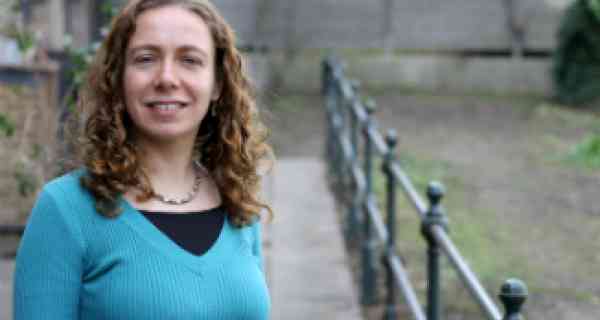