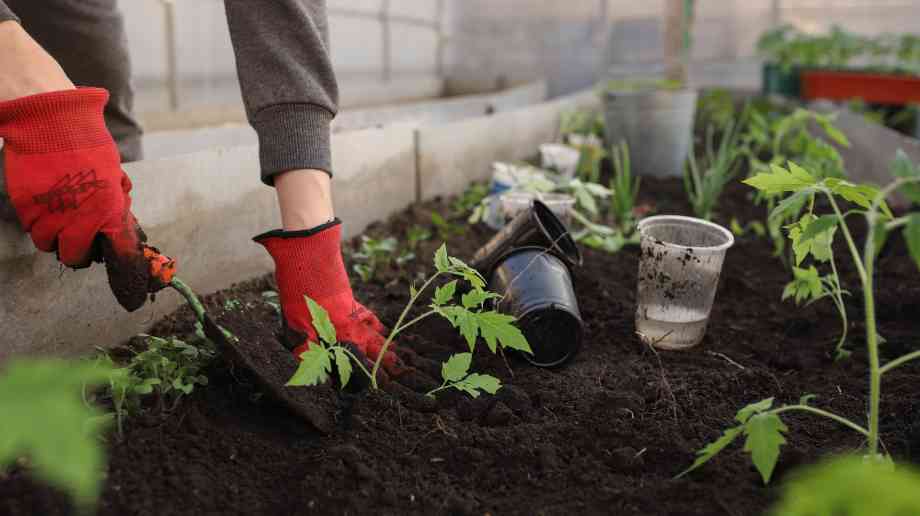 150 neighbourhoods in England have been given over £1 million each to improve their local communities. No grant application or competitive tendering process involved, no centrally driven key performance indicators or detailed reporting demands, the only requirement is for local residents to form a ‘partnership board’, consult their local community, develop a plan and start spending.

This is Big Local. Launched in 2010, coordinated by Local Trust and devised by The National Lottery Community Fund, it is one of the most exciting grant programmes ever created by a major lottery funder, trusting local people with resources, time and decision-making power needed to make a real difference where they live. And at just over halfway through the journey, what is already being achieved is inspiring.

Scattered across England, all 150 areas are in the upper quintile of the Index of Multiple Deprivation, many are – or were at the beginning of the programme –lacking in social infrastructure, such as places to meet or locally-based charities and institutions. Many are far from transport or retail hubs, disconnected and underserved by national infrastructure.

So given the opportunity, what do these communities choose to focus on? Unsurprisingly, few make explicit mention of the climate crisis in their plans – at latest count only six, in fact.

Climate change is often seen as a an issue for discussion by governments at G7 meetings, a conversation that seems to have no bearing on neighbourhood priorities such as crime, poverty, or health. It can also feel inaccessible, with the technical knowledge and skills to run projects such as community energy generation out of reach.

Yet much of the work people in these neighbourhoods have taken on is preparing communities, in one way or another, to take advantage of the transition to a net zero economy and a climate-changing world.

Around a third of Big Local partnerships are growing food locally, mostly in small community gardens or allotments, helping to build awareness of where food comes from, getting people involved, and providing healthy and nutritious food. Although rarely framed as a contribution to a low carbon, more resilient food system, that is exactly what this sort of activity is.

Even more groups are working to improve their local environment, taking on the ownership and management of green spaces from the local council, tidying them up and increasing public access, planting trees and picking up litter. They are increasing biodiversity and, in many cases, sequestering carbon through land management and tree-planting. This contributes to a resilient local ecosystem, better able to cope with extreme weather, and preserving natural spaces for the common good. Some are even getting involved in flood defence measures.

Improving local transport is another priority. Groups have used data alongside effective local campaigning to lobby for improvements in public transport provision. Many are taking measures to improve the walkability of their neighbourhoods – for example by installing lighting or signposting, or leading guided walks – and several have set up bike hire schemes. This kind of work is heading in the direction of low-carbon local mobility.

Big Local was set up as a community development programme. But from a different perspective, it could easily be described as a climate action programme. Whether or not they have a climate focus, these projects - from supporting youth employment, to taking over, running or even building a community centre, or from funding social enterprise to giving out multiple small grants to local people and charities – are helping to build powerful, resilient communities. Places where people feel a sense of pride and connection, and have the confidence, skills, and agency to work together to make their neighbourhood a better place to live. These are the kinds of places that will be able to weather the challenges of the future, and have the dynamism and outlook to take the opportunities that will arise as we transition to a net zero economy.

Some Big Local partnerships are deliberately tackling the climate crisis head-on. Take Ambition Lawrence Weston (ALW), on the north-west outskirts of Bristol, close to the M5 and the port of Avonmouth. The group has combatted fuel poverty in poor-quality housing, reducing heating bills and carbon emissions simultaneously, and they own a 50 per cent stake in a major local solar farm, which earns revenue for other community-building work. Recently they received planning approval for the largest onshore wind turbine in England, on land owned by Bristol City Council, which will generate enough electricity to power 3,850 homes, save almost 2,000 tonnes of CO2 annually and deliver at least £50,000 to the community per year. The motivation for this work was not to reduce emissions or to adapt to a future of extreme weather events. It was to improve people’s lives, through tackling poverty and generating income. They just happened to do it in a way that aligns perfectly with a resilient net zero future community.

According to the Climate Change Committee: "More than half of the emissions cuts needed rely on people and businesses taking up low-carbon solutions – decisions that are made at a local and individual level."

So, how do we get there?
The first and most important task is to support communities to build the capacity, awareness, agency, and resources they need to take control of their own futures. There is a reason that transition towns and climate action groups still tend  to be concentrated in areas of relative affluence, despite the efforts of those involved to broaden participation. It’s the same reason that neighbourhood plans and parish councils are poorly distributed nationally, and the same reason that Covid-19 emergency funding didn’t reach into every community that needed it. We desperately need to redress the massive geographical imbalances in the UK, not just in wealth, but also in power and in self-efficacy across  local communities A new Community Wealth Fund could help the most ‘left behind’ communities in Britain rebuild their social infrastructure and in turn, their confidence and capacity as well. Campaigners for climate action and for social and economic justice should find common cause here.

Local authorities also have a crucial role to play in supporting this. Most have now declared a climate emergency and can create the conditions for the communities they serve to shape the response. Plymouth City Council is a great example of how this can work. The council pledged to set up an energy co-op and supported the foundation of Plymouth Energy Community (PEC) as a community benefit society. Though PEC is an independent organisation, the council helped recruit 100 founder members, developed the business plan, and several staff members now have job-share arrangements between PEC and the council. PEC is delivering for the community and helps the council to achieve its goals, providing expertise and credibility to inform the council’s wider work on climate and fuel poverty.

Local authorities can make land and other assets available and also support communities with skills and advice. They can involve citizens actively in developing climate action plans, giving people real decision-making power and give greater planning support for community-run developments, and priority bidding for community groups for land or buildings, or can form joint ventures with net zero community businesses.

The daunting task and the amazing opportunity before us, is to both level up our country and tackle the climate crisis at the same time – to thrive in a climate-changing world – and community power is the key for both.

James Goodman is director of partnerships and learning at Local Trust.