Skip to main content
Home / Features / How can cities stop car being king? 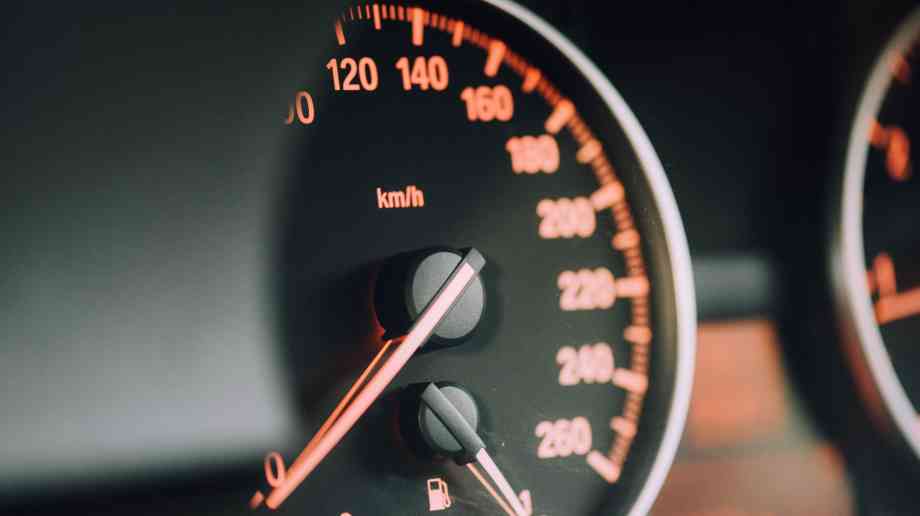 How can cities stop car being king?

Cutting down on the number of commuters using cars for short journeys will be key to easing congestion, says Adeline Bailly of the Centre for Cities think tank

In July, the government published its plan to tackle roadside nitrogen dioxide, a pollutant having particular negative impact on health. It sets out measures to move towards low emission vehicles, to address congestion pinch points on the roads and to encourage greater use of public transport. This focus is welcome – not only does traffic congestion have a high economic cost, it has an obvious impact on air quality. And this carries a very high cost - a report by Public Health England attributes nearly 40,000 early deaths a year to air pollution.

The plan places responsibility on local authorities to implement the appropriate measures to clean their most polluted areas, called clean air zones. Polluting vehicles of certain classes would be charged to enter these areas. Out of 43 geographical zones for air quality monitoring in which the UK is divided, 38 reported illegal levels of pollution last year, mostly in large urban areas.

As such, the central issue for local government will be reducing car usage and its negative impact on air quality. But what is the relationship between car usage, alternative methods of transport and commuting patterns – and how does this play out across the country?

In trying to reduce car-use, targeting short journeys is likely to be more successful than longer ones. ONS data shows that in most cities, those commuting less than 5km still choose their car as their main method of transport. In Hull, for example, 54 per cent of people live less than 5km from their workplace, but 48 per cent of those take their car to go to work. In Cambridge, despite being the most popular place for cycling commuters, more than a third of those living within 5km of their work still choose to drive.

Looking even closer, only a small share of commuters in cities who live 2km from their workplace choose alternative forms of transport to driving. This is particularly observable in smaller cities such as Blackburn and Swansea, where 47 per cent of those very short trips are made by car. But is also an issue in major cities. In Birmingham, for example, only nine per cent of commuters living 2km away from work take public transport, while 44 per cent drive. In Bristol and Leeds, over a third of commuters in this group travel by car to work. These relatively low levels of public transport usage tend not to be because people are walking or cycling.

There is a challenge for cities there, where driving is still the dominant way people choose for commuting, even for short distances. For most people, these distances could easily be walked or cycled, and in some cases using public transport may make their journey faster. So how could cities begin to encourage people to make the switch from car use to alternatives for such short distances?

Use transport big data
Improving the performance of public transportation through data would help identify where the gaps and weaknesses of the local transport system are, better understand the cause of delays and offer guidance on what measures to put into place to improve traffic flow.

Glasgow provides an example of how to do this - the city has developed a city management system that provides an open data platform. They use it in particular to reduce overcrowding on public transport and congestion on roads by providing people with real time information on traffic levels, bus and train delays and the location of nearby empty parking spaces.

Where appropriate, local authorities should ensure that places can easily be reached by foot, by giving higher priority to cycling and walking in certain areas. Evidence from recently installed infrastructure in this area, such as new cycle lanes and safe pedestrian crossings, shows that people are more likely to switch to alternatives to cars when they have access to a separated route from road users. The implementation of parking restrictions to prevent access for cars and privileged safe access for pedestrians and cyclists and the introduction of lower speed limits improves the safety conditions of alternative methods of transport.

Introduce a congestion or an emissions charge
Congestion charging has already been in place in London and in cities such as Stockholm, Milan and Singapore for some time. While suggestions of enforcing similar schemes in other cities aren’t universally popular, it is an effective tool for tackling congestion and air emissions.

After one year of operating, the London congestion pricing scheme was estimated to have led to a reduction in traffic entering the zone of approximately 18 per cent, with over 50 per cent of those drivers having shifted to public transport and seven to 14 per cent switching to other modes. Not only would such a charge help to cut down car-use, it could also generate revenue to improve public transport, especially in less well-connected parts of cities.

Of course different places will face different challenges. A clean air strategy in Cambridge, one of the most congested cities in the UK despite the popularity of cycling, won’t be the same as in Milton Keynes, where streets were built for expanding car usage. Despite a reputation as motor-city and a high rate of car use, Birmingham has a rich network of back streets and canal routes which provide a large potential to explore the promotion of alternative methods of transport.

In the July air quality plan, 28 local authorities were required to undertake feasibility studies and determine what measures should be taken in their local area to meet the limits for NO2 as soon as possible. But with the plan very much putting responsibility on local authorities, all will need to think about what their approach will be to cutting vehicle emissions in order to improve air quality in their areas.

The original Centre for Cities blog can be seen here - http://www.centreforcities.org/blog/can-cities-stop-car-king/