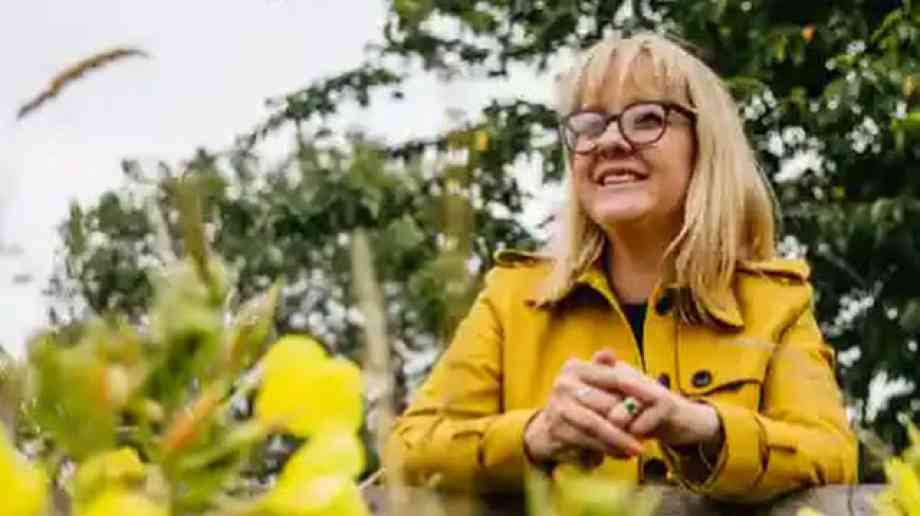 GB: Upon his re-election, Marvin Rees said that it will be cities that will lead on recovery and the forging of a sustainable future post-Covid. How important is your role as cabinet lead for climate, ecology, waste and energy in helping Bristol down a path towards sustainable prosperity?

Cllr Beech: As specific lead for this area, my role is pivotal in providing a cabinet-level focus on ensuring our commitments to responding to the global climate emergency are applied and visible across the organisation and its work.

My role is about driving Bristol to be more sustainable and pushing forwards the UN’s Sustainable Development Goals.

Central to my role and that of the Cabinet is facilitating a fair, inclusive transition to a carbon neutral city.  I am committed to engaging with and hearing the voices of those in all our communities across the city and ensuring that everyone in the city can be part of the transition. A key part of that is being able to have the skills to take advantage of the new and changed jobs which will be created by the successful transition.

GB: For a city such as Bristol, how feasible is a Net Zero by 2030 target?

Cllr Beech: Over a decade ago we set targets to reduce the council’s and Bristol’s emissions by 40 per cent between 2005 and 2020. As a city we have achieved that target – reducing emissions by 42 per cent by 2019.

Whilst building on that success we are under no illusions about the scale of the challenge, and we know it will depend on action being taken elsewhere, for example by national government. The One City Climate Strategy sets out a framework of what we know needs to happen to achieve our goals and also describes the enabling conditions which will be necessary for us to have those goals.

GB: Bristol still retains hopes to become the UK’s first carbon neutral city by 2030. What role will City leap have to play in that pursuit?

Cllr Beech: City Leap is an ambitious new approach to partnership between the council and a private sector partner to create a much larger and more ambitious programme than the council can deliver on its own. The aim of the partnership is to deliver £1 billion of new investment into Bristol’s energy projects and support the creation of a zero-carbon, smart energy city by 2030, whilst delivering significant social and economic co-benefits for the people of Bristol and its businesses.

City Leap is a world first – building on the £60m of investment that the council has already made into renewable and low carbon technologies, it has the potential to completely transform Bristol’s energy system, creating a replicable model for others to follow.

Delivering the city leap investment will require a lot of people to plan, install and maintain new energy systems – this creates a huge opportunity for local jobs, but also a big challenge to ensure local people have the skills we will need.

GB: Last November, a £4 million financial package was revealed to fund a new three-year combined Climate and Ecological Emergency Programme. What are the main aims of the programme? And what action has been taken since the announcement?

Cllr Beech: The Climate and Ecological Emergency Programme will:

GB: How important will collaboration and communication with city partners and Bristol’s citizens be in creating community led climate action?

Cllr Beech: Collaboration is crucial, we can’t achieve this target alone. The ambitious One City Climate Strategy was developed with city-wide partnership and Bristol was recognised by the UK National Committee on Climate Change’s Local Authorities and the Sixth Carbon Budget - Climate Change Committee for its One City approach which sees a range of city partners come together to act on challenges.

Under housing the assembly considered the question: How do we rapidly reduce the impact of our homes on climate change? As part of empowering people and communities we are facilitating action by others, for example, supporting the Climate Action Project with six communities in the city, sponsoring projects such as the Black and Green Ambassadors to engage more communities and developing a three-year engagement programme with city partners and we developed the One City website designed to inspire and share citizens’ stories - Bristol Climate Hub. 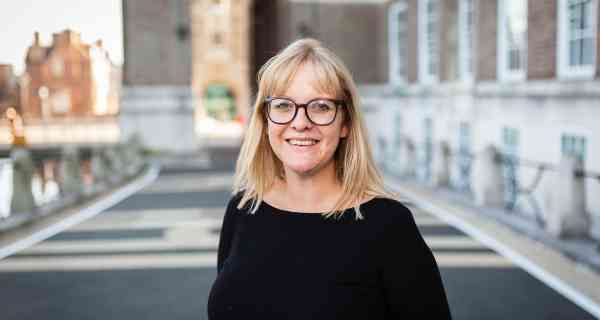 Councillor Nicola Beech was elected ward councillor for St George Central in 2016 and was appointed by Mayor Marvin Rees to the cabinet in July 2017 to lead on Spatial Planning and City Design. This saw her play a key role in delivering spatial planning in the city and the wider city region, and in the development of Bristol’s updated Local Plan.

In May 2021 Cllr Beech was appointed to lead a new portfolio of Climate, Ecology, Energy and Waste. This broad portfolio covers work towards tackling the twin climate and ecological crises, as well as the delivery of the council’s decarbonisation agenda and vital waste services.

Cllr Beech also has responsibility for managing regulatory services, flooding and flood strategy. She leads on the night-time economy and established the Bristol@Night advisory panel in 2018, bringing together key stakeholders from across the city.

Following her relocation to Bristol in May 2010 Nicola has worked in the area of brownfield regeneration, sustainability and energy. Nicola is also a trustee of the Meadowvale Community Association and a governor of Speedwell Nursery in east Bristol.