Skip to main content
Home / Features / Fighting back against fraud 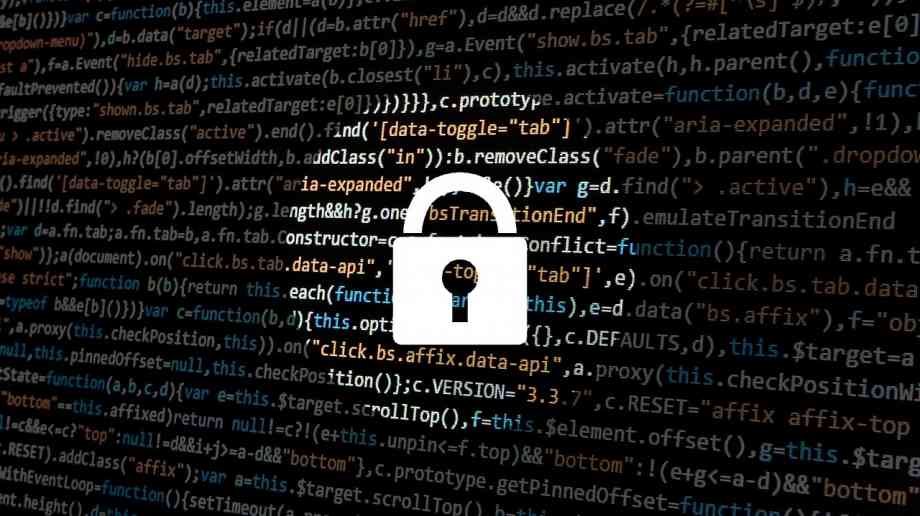 Fighting back against fraud

In an age of cyber crime, ransomware and identity theft, one local authority is taking the lead in tackling fraud, financial crime and money laundering. Ian Watson explains how Reigate & Banstead Borough Council is bringing criminals to book

Reigate & Banstead Borough Council is situated in East Surrey, with a mixed urban and rural landscape including the commuter towns of Redhill and Reigate, and noted beauty spots Box Hill and the North Downs. The authority not only has its own dedicated in-house team of seven staff tackling fraud and money laundering, but also uses technology to the maximum to increase the efficiency of its investigations. The council is leading the field in fraud investigation by supporting and training staff from other local authorities in the south east of England.

Paul Diaper was a detective in the financial investigation unit of Hampshire Police and served for over 30 years with the force. He subsequently worked for Surrey Trading Standards for eight years before joining the Fraud and Financial Investigation Team at Reigate & Banstead Council in November 2016. Throughout the last 13 years of his career, Paul’s focus has been on fraud and financial crime. He believes that two factors are now playing a major part in the fightback against fraud - the Proceeds of Crime Act and specialist technology. He has used Altia-ABM’s Investigation Toolkit and Financial Analysis Toolbar for the past 11 years, while serving with Surrey Trading Standards and in his current role.

Diaper said: “Fraud costs local taxpayers in the UK millions of pounds each year. The tactics employed by criminals are also increasingly complex and sophisticated. We have to stay one step ahead. Technology is one of the critical tools that can help achieve this. Typically, an investigation into money laundering could take many months even years but this process is drastically simplified and speeded up the investigation and presentation of evidence by using the correct technology. I simply couldn’t do my job without Altia-ABM products.”

One local woman convicted of fraud and money laundering had systematically defrauded the council of benefits payments by faking ill health and disability over a prolonged period. When caught, her assets were subject to a court order and following her conviction were used to pay back the local authorities and benefit agencies to the tune of £167,000 to cover their losses and a contribution towards the cost of prosecution.

Fraud diverts money from the public purse and away from frontline services such as schools and community services. Some crimes also have a very significant, sometimes devastating, impact on the victims.

A group of criminals in the borough were undertaking a cold-calling fraud - knocking on the doors of elderly people and charging them extortionate prices for basic building jobs, which were often not completed, or were carried out to such a poor standard that the home owner was obliged to have the work rectified immediately for their own safety. Altia-ABM software was used to track payments into the various bank accounts used by the gang and this enabled many other victims to be identified.

Diaper commented: “Some of the money laundering cases are very satisfying to bring to book. In this case the victims were all vulnerable elderly people so it’s not just the satisfaction of seeing justice prevail and their money returned to them, it’s also the deterrent effect that a prosecution of this kind will have – this will hopefully deter other criminals from attempting similar scams.

“The benefits of using specialist software include the ability to compile a full evidence portfolio for use in prosecutions; the accuracy of the reports generated by the software and the volume of data which can be aggregated and then analysed. I simply wouldn’t be able to bring these kinds of case to a satisfactory conclusion if I couldn’t handle very large volumes of data very rapidly and track all the suspicious transactions back to the perpetrators. There’s no question that these kinds of prosecution rely on a considerable body of evidence, which is free from errors and can be used directly in a court case. In fact, many of those accused of financial crimes will plead guilty when they are made aware of the cast-iron evidence which has been compiled.”

Ian Watson, CEO of Altia-ABM said: “All the police forces in the UK use Altia-ABM products, as do investigators in other national enforcement agencies and local authorities. Their investigations can be completed in a fraction of the time that would otherwise be required, and huge volumes of data aggregated into one place for detailed analysis. Our long-standing customer relationships mean we are also able to add in new features on an ongoing basis which investigators find they need. Altia-ABM software is relied on because it produces an audit trail which can be fully explained and interrogated in court.”

Social housing fraud is one of the most prevalent issues faced by the council. One case relates to an individual purportedly living in a Surrey borough where he had been granted local authority housing. Close scrutiny of his bank accounts showed thousands of transactions in towns in another county. It came to light that he was illegally sub-letting the Surrey property to make a profit. The financial transaction data was key to the presentation of evidence in the case and will greatly assist and support any prosecution process.

Diaper continued: “The ability to rapidly log thousands of financial transactions which proved that the individual was clearly living in another county for a number of years is extremely important. This example is illustrative of the kinds of social housing fraud that local authorities face. The council prioritizes fraud of this kind not only because of the need to ensure justice for the taxpayer, but also because every social housing fraud deprives a family in genuine need of a council house.

“It’s hard to put a figure on how much money is saved for the public purse in Surrey by prosecuting fraudsters, but it’s certainly into hundreds of thousands per year. Added to this is the sense of justice for law abiding residents to see criminals being prosecuted and their ill-gotten gains confiscated. This is all made possible by use of the right technology and legislation.”

Reigate & Banstead Borough Council continues to prosecute fraudsters, to train other financial investigators and to support other local authorities in their fight against fraud.