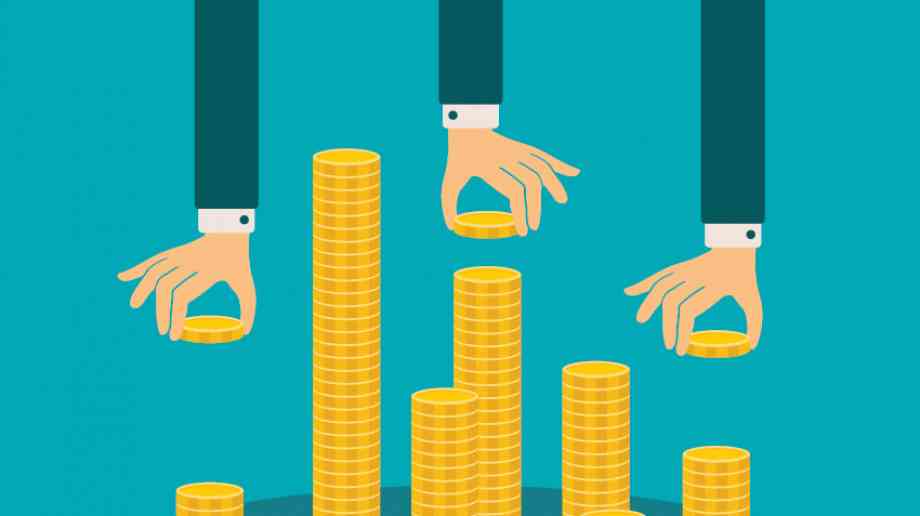 Debunking the difficulty of debt

Sean Feast, managing editor of Credit Management magazine, looks at the challenging issue of collecting debts in the public sector and why the problem needs more clarity.

The issue of debt in the public sector is a difficult one. The challenge of collecting those debts is even more of a concern. But the simple fact is that in this time of austerity and when cash is limited, both the national government and local authorities have a moral and legal obligation to collect what is owed. And they know that it’s not going to make them very popular.

The subject is a difficult one to do justice to in a short article, but in simple terms, there are two ‘types’ of consumer-based public sector debt: debt owed to local authorities, primarily made up of outstanding council tax, rent arrears, and sundry debts such as library overdues; and debt owed to national government bodies such as Her Majesty’s Revenue & Customs (HMRC), the Department of Work and Pensions (DWP), and any number of other pseudo government organisations such as TV licensing, the DVLA etc.

So far so good. But now here comes the scary part: during 2014/15, local authorities wrote off £191 million of ‘uncollectable’ council tax and £213 million of uncollectable non-domestic rates. At 31 March 2015, the total amount of council tax still outstanding amounted to £2.7 billion. This is a cumulative figure and includes arrears that may stretch back to the introduction of council tax in 1993. This is an increase of £129 million over the figure for 2013-14.

To the same period, local authorities reported the total amount of non-domestic rates still outstanding amounted to £1.2 billion and again this figure is cumulative and includes arrears that may stretch many years. Local authorities have therefore written off more than £400 million in apparently ‘uncollectable’ overdues, and they still have £3.9 billion of debts to collect of which, no doubt, a similarly hefty portion will be considered ‘uncollectable’ in due course.

‘Government’ debt
In terms of the latter, the figures are similarly stark: Francis Maude (the Rt Hon Lord Maude of Horsham) in an address at the start of this year regarding the coalition government’s Fraud, Error and Debt initiative said that the government currently collects c£40 billion each year but that bad debt owed to government now stands at more than £22 billion. To put that figure into context, that is almost half of the UK’s defence budget (c£43 billion in 2013/14).

While the government has always used external collection agencies, in the last 12 months a new company has been created – Indesser (Integrated Debt Services) – specifically tasked with getting the volume of debt down to more manageable levels. Indesser will enable the 20 or so disparate government departments (it is starting with four) to have a single source for a wider range of collections services delivered through a panel of a dozen specialist agencies.

Lord Maude claims that: “Government has always made use of private debt collection firms, but this new company offers a coordinated approach so that government can buy services as a single customer, which means less cost and less hassle for all concerned. It also enables us to deal with individuals in a more differentiated way. People who can pay but won’t pay should be pursued and we will do that more effectively through one agency.

“But people who genuinely can’t pay have in the past suffered the stress of having multiple agencies and parts of government, approaching them in different ways. We need to do this in a much more holistic and humane way, without being too hard on those who genuinely can’t pay, but at the same time being more effective at getting the money out of people who can pay but won’t, and who will often play off the various parts of the system against each other.”

Lord Maude appears to be clear on his position: debt that is owed should be paid. And I doubt few would argue with that fundamental premise. But how is it best achieved? Well, there appears to be a problem.

Following the rules
For agencies involved in the collection of financial services debt (debt relating to the Consumer Credit Act) and typically generated by banks, building societies, credit card companies etc, there is a clear set of rules and guidance for them to follow from the Financial Conduct Authority (FCA). There is also a clear process of redress for the consumer should something go wrong, via the Financial Ombudsman Service (FOS). But what about consumer debt generated outside of the financial services world?

Debt generated from public sector organisations are not ‘financial services’ and are not all bound by the same rules, regulations and principles as the rest. This means they are under no obligation, for example, to treat their customers fairly, nor do they have to conform to the niceties of such things as a 30-day breathing space for the most vulnerable in our society.

How such a perverse situation has been allowed to materialise is a moot point: it is certainly not the fault of the FCA who were ‘given’ the areas to regulate by HMT, but it is alarming on several fronts. Consumers in debt are typically indebted to four or five different organisations; they might, quite reasonably, expect to be treated consistently across the piece. In reality, however, whereas they might be given forbearance and understanding in managing their credit card debt, the same is far from guaranteed in managing an overdue tax liability, or dealing, with their local authority.

This is not, it should be stressed, to cast dispersions on any organisation in particular, but even these organisations are confused themselves, so much so that Indesser has been obliged to state that it will only work with debt collection agencies that are regulated by the FCA – even though they are being tasked with collecting monies from a sector over which the FCA has no regulatory powers.

So should local authorities follow suit? Should they too insist that only FCA‑regulated firms need apply? The lack of any viable alternative may leave them with little choice. The advantage in doing so is that it provides a tangible benchmark against which best‑practice can be measured. A firm that is FCA authorised has jumped through hoops to get there. The disadvantage is that there are many specialist collection agencies who because they do not collect consumer debt, have no flagpole against which to run up their best-practice standard.

Many will doubtless be members of the Credit Services Association (CSA), and therefore be obliged to adhere to the CSA’s Code of Practice. The FCA consulted heavily with the CSA before issuing its new ‘rules’. But by the Association’s own admission, it is a trade body and not a quasi regulator. In many respects, it appears it is now down to the client to ensure that any third party it employs adheres to FCA rules through B2B contractual clauses, rather than having the luxury of one over-arching regulator for both consumer and commercial debt.

Which leaves the whole issue somewhat hanging. Local authorities are hesitant about using external collectors, mindful of the need to protect their reputations and concerns over a possible media backlash when something goes wrong; government departments now have their own resource, using agencies proclaiming their FCA credentials in the absence of anything better.

And the losers? Certainly the agencies with specialist skills may find themselves side-lined simply because employing them will be deemed ‘too difficult’; and possibly the debtors themselves, confused by an unnecessarily confusing landscape, and unsure of who to turn to when they are not being treated fairly.