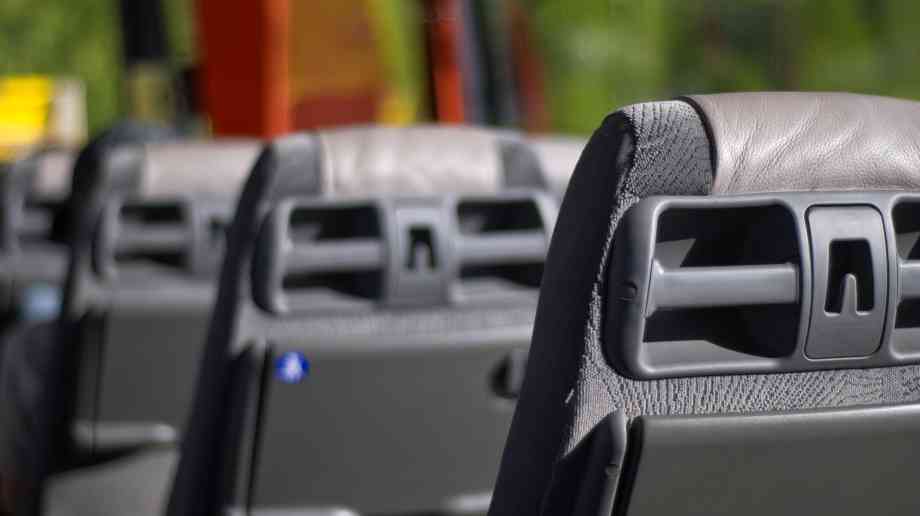 It is now widely accepted that local authorities of all shapes and sizes, and of all political colours, are struggling financially. The forthcoming Spending Review is an opportunity for all councils to unite and make the case for a bigger slice of the national funding pie. However, alongside this, it is crucial that the government’s on-going fair funding review ensures any larger quantum of resources is distributed fairly across councils.

Last month, the County Councils Network (CCN) released a new study that perfectly encapsulates the need for a more sustainable and fairer funding settlement for counties. Our research on home to school transport expenditure showed due to funding reductions and growing demand, counties were having to cut services down to the statutory minimum; as a result just over 22,000 pupils in 20 different counties were no longer receiving mainstream, pre-16, free transport to their local primary and secondary school in 2017 compared to 2014.

However many county authorities have gone above and beyond this, and offered free transport to pupils who live within a closer radius – but due to funding pressures, have had little choice but to scale back services. None of us want to reduce these highly-valued services for families, but we have had no option due to severe funding shortfalls, coupled with the historic underfunding of counties.

The research showed that there were markedly higher costs in delivering home to school transport in rural counties: on average, free, mainstream transport costs £93 per pupil in counties, compared to an average of £10 per pupil in urban and city areas. The highest, North Yorkshire, has per pupil costs of £207, far higher than neighbouring towns and cities such as Leeds (£15), Bradford (£30), and Wakefield (£23).

This is due to the increased number of eligible pupils for free home to school transport in county areas, due to schools being more spread out and people living more sparsely, as well as the increased costs of rural transport – through longer routes, larger fuel usage, and so forth, exacerbated by rural bus routes being cut back, due to insufficient subsidies to maintain services.

Many local authorities say that ‘ill-thought out’ housing is also increasing the issue, with new developments being built without a school, or build miles away from the closest school. Once the families move in, the bill to transport pupils to their school is picked up by the county council. Further housing growth, especially in the high-demand south-east, will only intensify this problem.

With the average per-head costs of home to school transport almost ten times the average cost for city or urban councils, it is clear there is a ‘rural premium’ on delivering this kind of service. County councils and county unitaries receive the lowest funding per head out of any upper-tier council type. Counties will receive just £161 of core funding per head by the end of the decade compared to an England average of £266 and £459 in London.

Fortunately, government ministers recognise this too, and the current direction of travel in the fair funding review is extremely promising, with rurality set to be considered as one of three main cost drivers for local authorities.

CCN will continue to build a strong evidence base on the need for a more sustainable funding settlement for all councils. Home to school transport is just one example of where councils are having to make unpopular cut backs. But it also serves to demonstrates that more resources, distributed the same old way, will fail to recognise the increased costs of delivering services in rural settings and it is leading to growing areas of ‘unmet’ needs. Unless our councils are fairly and properly funded, we will continue to have to cut back on highly-valued local services. 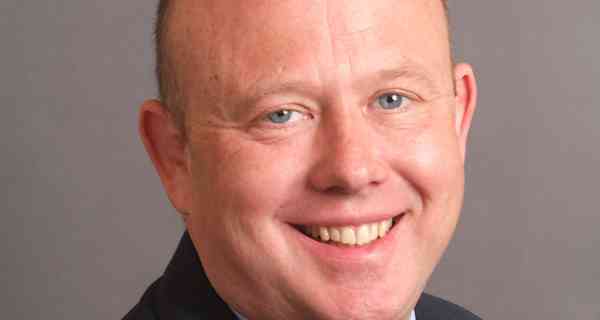 This comment was part of the June issue of Government Business, which can be seen online here.

The original news release for the CCN’s free school transport analysis can be seen here.