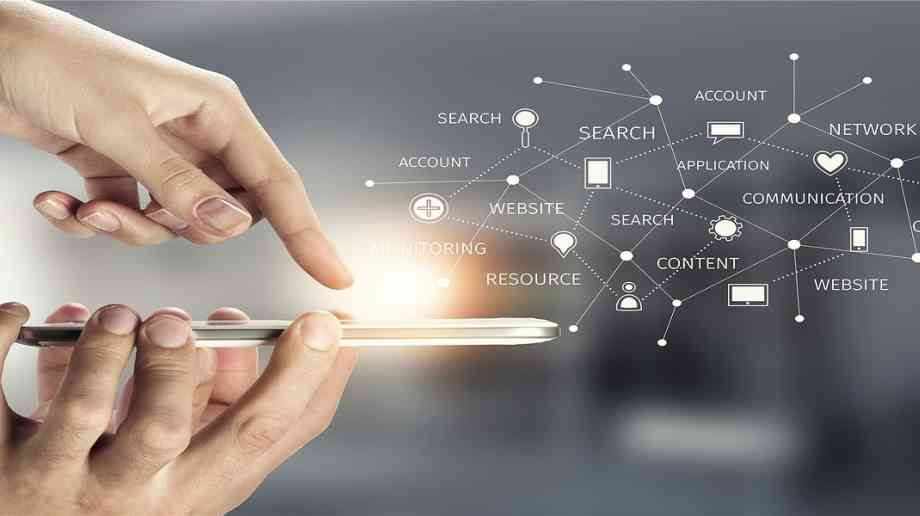 Changing the relationship between the public sector and the cloud

The cloud and shared services have long been heralded as the answer by successive governments to drastically bring down the cost of purchasing and maintaining IT systems. The logic being that it would give central and local authorities more scale to negotiate tougher deals with the big vendors.  However, the adoption of the cloud is a mixed bag across the UK public sector. Certainly G-Cloud has acted as a central focal point for public service bodies considering cloud based applications. It provides greater ease of access to these services, but there have been rumours in the past of shared services projects not attracting the support of key central government departments and local authorities still unclear about their cloud strategies.

A study by Solar Winds earlier this year suggested there was still a good degree of hesitation about the best way forward. 41 per cent of central government and 79 per cent of NHS respondents said they were not planning to migrate all their systems to the cloud. This is understandable given the complexity of legacy infrastructures in the public sector and the incredible constraints on government spending. For example, 50 per cent of respondents admitted legacy technology was one of the main obstacles to the adoption of the cloud. More significant still were the statistics that 50 per cent said they were worried about vendor lock-in and 47 per cent who were concerned about the lack of control over performance in the cloud.

While the burden of legacy systems and other complaints such as the lack of cloud computing skills are understandable it is more concerning that public sector organisations are being put off the cloud, because they fear vendor lock-in. Clearly, there is a well-worn narrative that moving to the cloud is almost like replacing one set of handcuffs for another, as organisations shift from long-standing, costly on premise licensing contracts to relationships with the same vendors in the cloud. That there are really only six main Infrastructure-as-a-Service vendors – of whom two really dominate market share (Amazon, Microsoft Azure) – is not healthy. In the private sector there is a clear move to adopt a multi-cloud strategy to prevent over-reliance on one vendor and this should present similar opportunities in the public sector. Organisations should be able to choose different vendors to provide specific applications via Software-as-a-Service (SaaS), or adopt Platform-as-a-Service (PaaS) solutions, which suit their organisational needs. This approach ensures public sector bodies maintain some level of choice about who and how their IT systems are delivered at any chosen point in time.

The question of control is an even more troubling one, because there is some discussion that vendors are not interested in shifting their customers applications or databases into the cloud, but shifting their data into the cloud. The worry is that once it is there it will become far too difficult for companies to shift their critical information to an alternative provider simply because of the complexity of migrating data between two cloud platforms that are differently set up. Certainly, some customers may be quite happy leaving their systems with one vendor, but increasingly we are finding that customers want to be able to spin up instances in the cloud as their businesses’ demand and shift data between on premise and cloud-based applications.

Open source
Having the right tools to enable deployment in the cloud is crucial to addressing this issue of control.  It gives businesses the flexibility and agility customers need to respond to the demands of their organisations without being tied to one vendor. This is where open source can be a very powerful tool in handing back control to customers. Take the open source project, PostgreSQL, which stems from the same structured query language origins as the Oracle Database. This shared relational heritage simplifies the migration from Oracle to PostgreSQL, because many of the core procedures are similar and for DBAs it requires very little training to get up and running. Added to this the cost efficiencies and constant oversight of an active open source community makes for a platform ideally suited to the public sector and absolutely puts organisations in control of their cloud environments.

While avoiding lock-in and ensuring control over your data are two key issues the third has to be the ease of adoption and management of your databases in the cloud. Thankfully, database automation solutions are now maturing to enable organisations to remove much of the complexity of spinning up instances, shifting data and moving between on premise and cloud environments. Database-as-a-Service (DBaaS) has been heralded by Gartner has the fastest growing segment in the Platform-as-a-Service sector, because the ability to automate the design, deployment, management and optimisation of your databases is giving database users the agility they need without the traditional complexity and cost of database deployments. The good news for public sector organisations that are reticent to move sensitive data to the public cloud is that DBaaS can be used to deploy databases on premise, to hybrid cloud and public cloud environments.

Therefore, I would say I am confident that in the coming year we will see continued momentum in the adoption of cloud-based database platforms in the public sector, because mature tools and technologies now exist to enable cost effective adoption. Public sector bodies are right to be cautious of the potential for vendor lock-in and must demand complete control over their data, but they should not be held back concerns over the complexity of unpicking legacy systems. Open source software and database automation solutions can easily address the challenges public sector bodies face, so that they can manage down their IT costs while ensuring they build IT infrastructures agile enough to cope with the demands of the digital era.