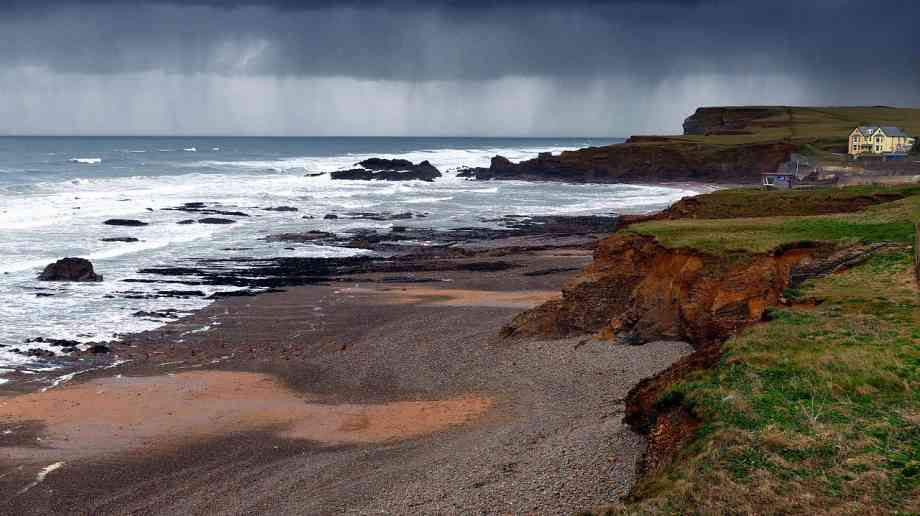 The latest round of protections follow an extensive consultation, including with local fishermen and marine conservation experts, which received overwhelming support for the proposals. The UK government has called for 30 per cent of the world’s ocean to be protected by 2030 and has co-chaired the creation of the Commonwealth Clean Ocean Alliance with Vanuatu.

Gove said: “The UK is already leading the rest of the world by protecting over 30 per cent of our ocean - but we know there is more to do. Establishing this latest round of Marine Conservation Zones in this Year of Green Action is another big step in the right direction, extending our blue belt to safeguard precious and diverse sea life for future generations to come.”