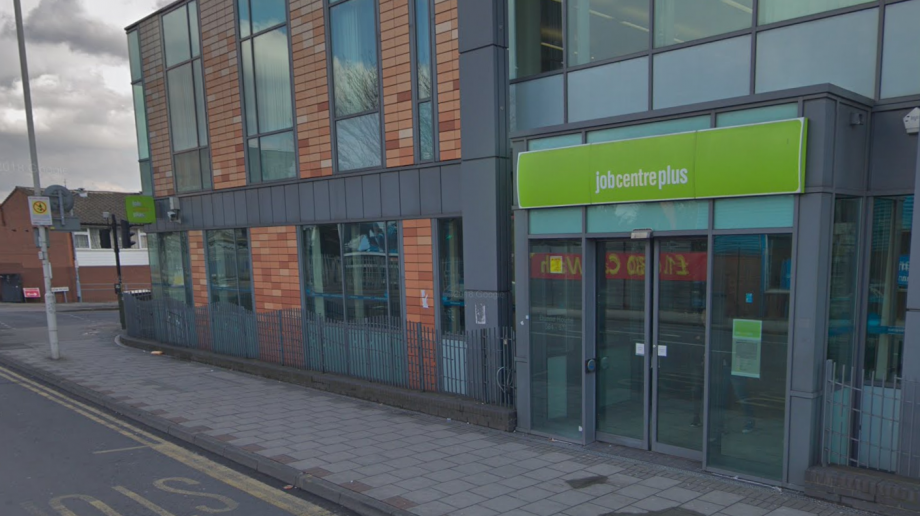 Jeremy Corbyn has announced that the Labour Party will scrap Universal Credit, calling the flagship Tory welfare reform ‘inhumane’ and an ‘unmitigated disaster’.

The Labour Leader set out Labour’s plans to replace Universal Credit with a social security system that focuses on ‘alleviating and ending poverty, not driving people into it’.

If successful in a general election, Labour has said it will: end the benefit cap and the two child limit, which alone will stop up to 300,000 children being pushed into poverty; end Universal Credit’s ’digital only’ requirement, which excludes people who cannot access the internet or are not computer literate, and recruiting 5000 additional advisors to deliver this change; and switch to split payments and fortnightly payments, including an automatic interim payment to end the five week wait.

As well as scrapping Universal Credit, Labour will replace the Department for Work and Pensions with a Department for Social Security, marking a radical shift from a system that ‘punishes and polices’ people to one where social security will support people in finding work and treat them with ‘dignity and respect’.

Corbyn said: “Universal Credit has been an unmitigated disaster. As well as being behind schedule and over budget it is inhumane and cruel, driving people into poverty and hardship. Social security is supposed to give people dignity and respect, not punish and police them, make them wait five weeks for the first payment or fill out a four-page form to prove their child was born as a result of rape.

“It’s time to end this cruelty. So today I can tell you that Labour will scrap Universal Credit. And we will replace the Department for Work and Pensions with a Department for Social Security – this will provide real security.

“When a Labour government takes office we will introduce an emergency package of reforms to end the worst aspects of Universal Credit. And we will introduce a new system that will be based on the principles of dignity and respect and it will alleviate and end poverty, not drive people into it.”