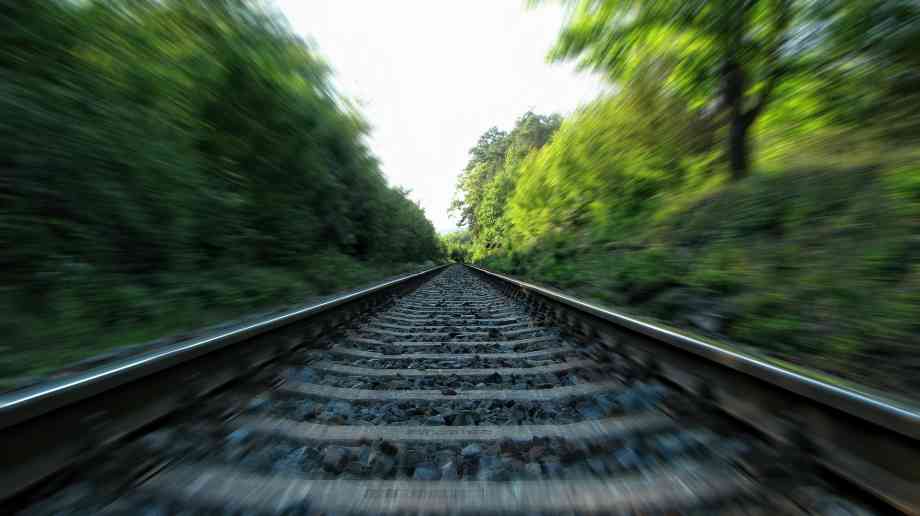 The Labour Party will launch a regional manifesto for each part of the country, including pledges on transport, housing and jobs, in an attempt to bring ‘wealth, power and prosperity’ to communities.

Hoping to ‘bring our country back together’, the party says that each manifesto will outline plans for individual regions, with most of the pledges to be paid for by Labour's £250 billion Green Transformation Fund - funding raised through borrowing it promises to spend on projects to improve sustainability.

The pledges include a number of transport projects, such as: improving connections between Liverpool, Manchester, Leeds, Hull, and Newcastle under the banner of Northern Powerhouse Rail; investment in the Midlands Mainline railway; and the electrification of lines around Bristol Temple Meads.

Newer announcements include three new steel recycling plants in Redcar, Workington and Corby, which Labour says will create over 1,000 jobs in each town, nine plastics remanufacture and recycling sites - one for each region and investment in green energy manufacturing supply chains for eight ports.

John McDonnell, Shadow Chancellor, said: “Britain is one of the most unequal countries in Europe, but under Labour that will change. Labour will govern for the whole of Britain, handing wealth and power back to every community and giving everyone a better life... rebuilding our public services and kick-starting a green industrial revolution that will bring prosperity to every region while tackling the climate and environmental emergency head on.”=

"We're investing in our collective future and your family's future to get the economy moving again in every part of Britain, with new industries, better, well paid jobs and communities we can all be proud of."