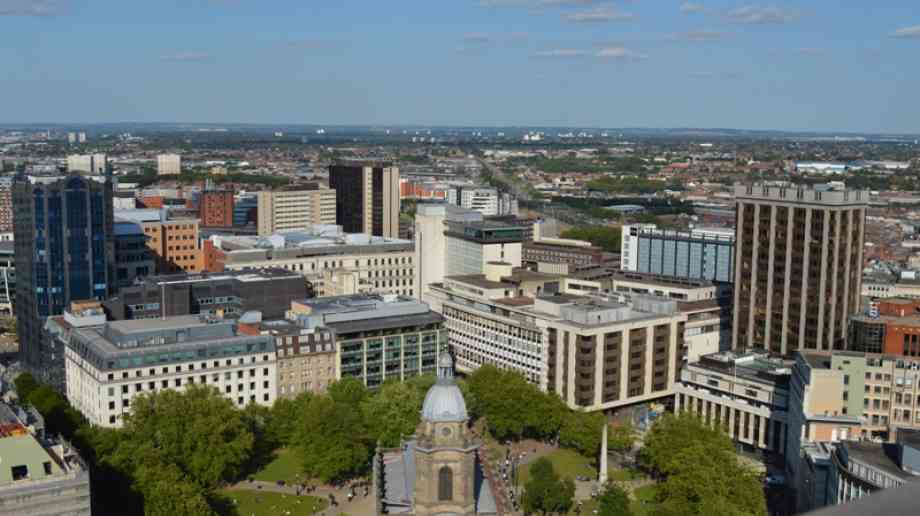 The West Midlands saw a 33 per cent increase in affordable homes completed during the last year, which is three times the national average increase of 12 per cent.

West Midlands Combined Authority has expressed delight at the figures but maintains that much more work needs to be completed to meet the region’s housing needs. The authority has a wider plan to build 215,000 new homes in the region by 2031.

The government figures show that a total of 1,837 affordable homes were completed in the West Midlands during 2017/18, including 408 social rent homes, an increase from the 1,383 recorded in 2016/17. The numbers of affordable homes completed more than doubled in Birmingham and Sandwell.

Andy Street, Mayor of the West Midlands, said: “Our economic success and new job creation is driving this increase in new housing, particularly affordable housing for which there is high demand across the region. These figures show that we are, with our partners, beginning to deliver on that. While these figures are positive, this is only the start. We have secured significant funding in the second devolution deal and are now accelerating our plans to bring forward sites for the new housing the people of the West Midlands need.”

The West Midlands Combined Authority was awarded £350 million as part of the Housing Deal agreed with the government earlier this year.