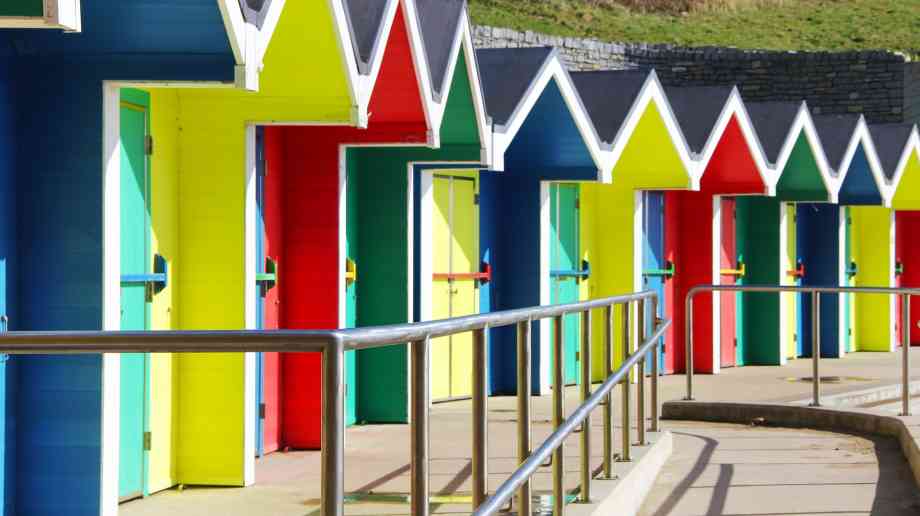 Keir Starmer has called for targeted support for domestic tourism jobs, as Labour analysis shows tourist hotspots are being disproportionately affected by the growing unemployment crisis.

Ahead of a visit to Falmouth in Cornwall to meet local businesses, the Labour leader praised the UK’s world-class tourism destinations but warned that tourist towns are ‘falling through the cracks’ as the government prepares to wind down the furlough scheme.

Starmer said that there needs to be more targeted, flexible support to protect jobs in communities reliant on tourism, where many businesses are still unable to operate at full capacity and have seen the profitable summer season cut short.

Data shows that areas with a larger share of the local workforce in tourism industries have on average seen larger rises in the claimant count of unemployment since February. In areas where over a fifth of workers are in tourism-related jobs, the claimant count of unemployment among working-age adults has risen by 174 per cent since February, compared to 110 per cent for the UK as a whole.

To prevent further job losses in domestic tourism, Starmer will use the visit to reiterate Labour’s calls for an extension of the government’s furlough scheme for the worst-hit sectors. Starmer will also urge ministers to ensure support measures, such as work coaches, are in place to help people back into work in hard-hit areas.

He said: “We are lucky to have many world-class tourist destinations across the UK. But the jobs crisis facing tourist towns is stark. There are fantastic domestic options for British holidaymakers, but the crucial summer season has been cut short. With many businesses still unable to reopen fully, the government’s one-size-fits-all approach to jobs risks these towns falling through the cracks.

“We need a targeted extension of the furlough scheme for the hardest-hit sectors and proper support in place to help those who are unemployed back into work. People are worried about their job prospects. The Labour Party is focused on fighting for every job and every part of the country.”