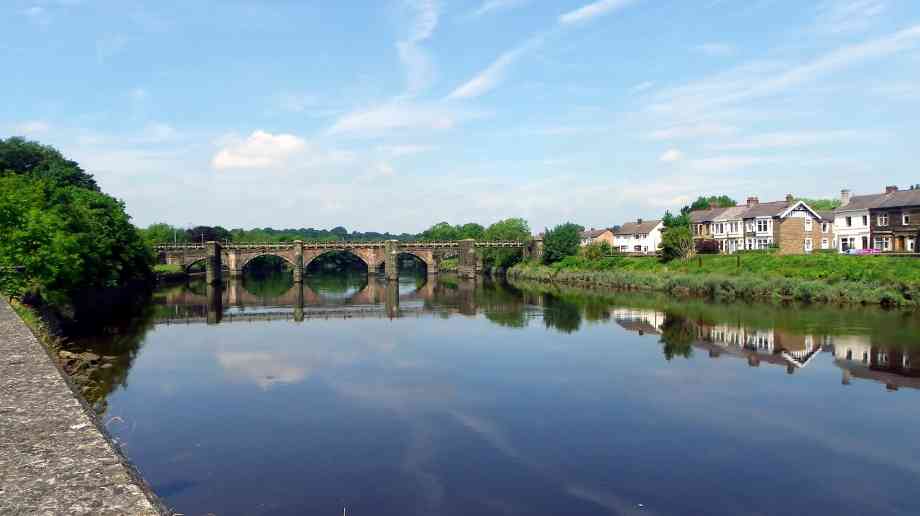 Lancashire County Council has set out bold proposals to strengthen the voice of the county on the regional and national stage with a roadmap that could lead to the establishment of a Lancashire Combined Authority and elected mayor.

Council leader Geoff Driver said that the roadmap envisages abolishing the 15 council bodies that currently comprise Lancashire and replacing them with a streamlined structure that would see three councils responsible for the delivery of services to the people of Lancashire. This would then pave the way for the election of a mayor for the whole county and the creation of the Lancashire Combined Authority.

The county council says that, for many years, Lancashire's complicated and fragmented administrative structures have been a barrier to the county benefitting from the devolution deals that have flourished elsewhere in the North West and England. These deals have given a major economic boosts to other regions, allowing them to speak with one clear and unified voice through an elected mayor.

Driver said: "For far too long Lancashire has missed out on the benefits of devolution because of internal squabbles about how our structures are organised. It's time to set aside petty politicking and break that logjam. These bold and ambitious proposals represent a once-in-a-generation change that will transform Lancashire and benefit everyone who lives in this great county."