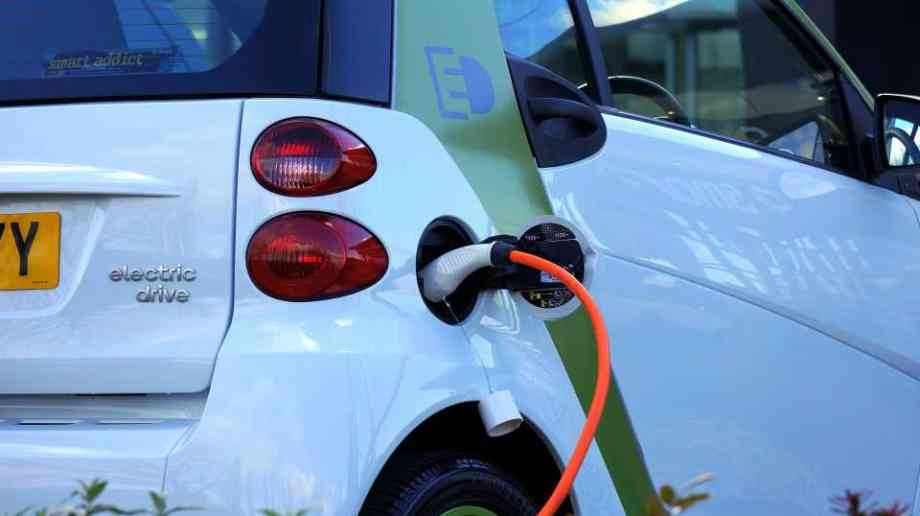 New industry data has revealed that the number of public charging locations has now surpassed petrol stations for the first time.

Data from Zap-Map shows that as of 28 May, there are 8,546 charging locations across the UK, hosting a total of 13,688 charging devices. In contrast, as of the end of April, there are currently only 8,400 petrol stations in the UK, a figure which is continuing to decline.

Recent research from Confused.com showed that seven in 10 drivers were discouraged from buying an EV over a perceived lack of charging stations. However, public EV chargers in the UK has shown extraordinary growth in the past 12 months, with the number of locations increasing by 57 per cent.

This expanding network supports an increasing number of electric vehicles, currently sitting at 210,000; up from just 3,500 six years ago. Analysts forecast that by the end of 2022, at least one million EVs will be in use across the UK.

Ben Lane, co-founder and CTO at Zap-Map, said: “The public and private sectors are now investing heavily in the UK’s EV charging infrastructure to ensure that there are sufficient charging points to support the growing electric fleet. This month’s milestone reveals the rapid pace of change already underway as the age of the combustion engine gives way to an all-electric era with vehicles offering both zero-emissions and a better driving experience.”

Daniel Brown, EV lead at the Renewable Energy Association, said: “The REA welcomes this milestone announcement which points to how quickly the UK’s charging infrastructure network is developing. On top of a growing number of on-street and destination charge points across the country, several new companies developing rapid charge points and charging ‘hubs’ have recently been founded or entered the UK market which will give further confidence to both consumers and fleets who wish to go electric.

“National and city-level strategic planning is currently underway and by the end of the year we will see the outputs of both Transport for London and the government’s electric vehicle taskforces. The consumer experience of using public infrastructure is also improving, with four British charge point operators now connecting up so customers can use one RFID card to seamlessly roam across their networks."