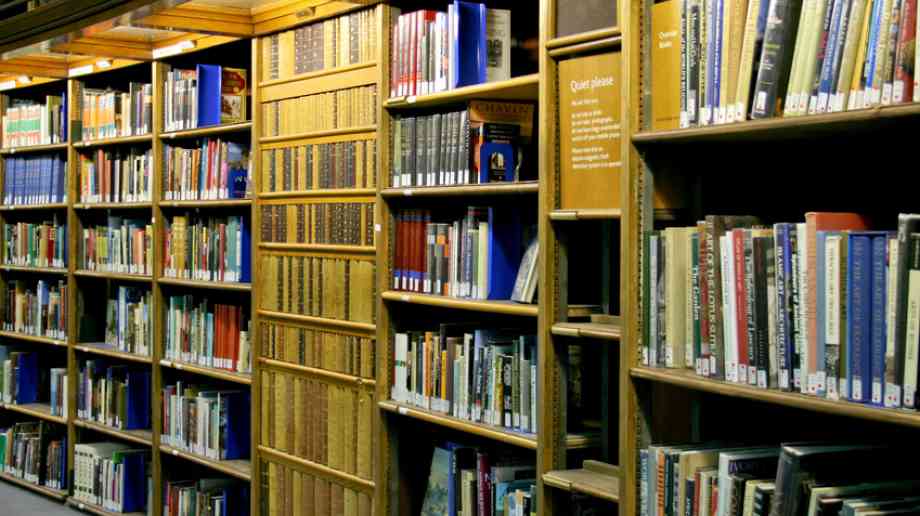 21 libraries in North Yorkshire are set to be run directly by volunteers after the local authority’s library service has seen its budget cut from £7.8 million in 2010 to £4.3 million in 2017/18.

The 21 libraries will join the nine existing community libraries and it is hoped the council’s flexible, co-operative partnership with communities and the support of 1,200 new volunteers means the current reconfiguration is being implemented without losing any libraries.

The volunteers have prepared for the handover in partnership with the library service and the Stronger Communities team, which helps communities to become more self-reliant and which has community libraries as one of its priorities.

Julie Blaisdale, assistant director, Library and Community Services, said: "Volunteers have long played an important part of libraries. For example, last year about 1,100 volunteers provided 60,000 hours to the library service. This adds tremendous value to the services libraries can offer.

"We knew we were asking a lot when we took the offer to run their own libraries to communities, but we also knew how loved libraries are and how determined people are that they should not only survive, but thrive. We knew the commitment and expertise was there within our communities to make this happen.

"The success of the move to community-run and supported libraries is a genuine partnership between the County Council and the many residents who are investing their time and effort."