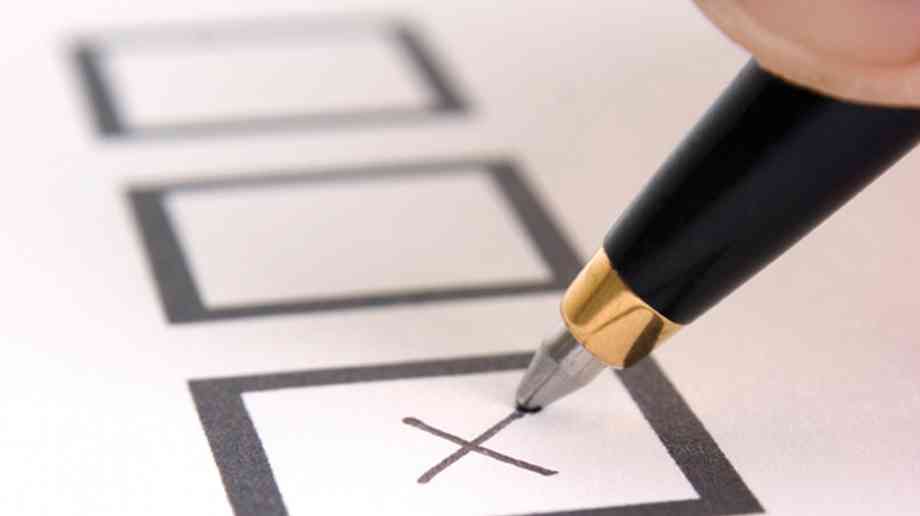 A number of senior politicians have written a letter to The Guardian, calling for the voting age to be lowered to 16 after the surge in the youth vote at the General Election.

Reducing the voting age to 16 was a part of the Labour, Liberal Democrat, SNP and Green Party manifestos, with the rise in young people’s interest in politics evident in June’s election. dominant political issues like Brexit also mean that it is more important that younger people’s voices should be heard.

The Conservative manifesto did not include the pledge, with Prime Minister Theresa May saying whilst campaigning that she continues ‘to think it is right for it to be 18’.

The MPs write: “With turnout rising and excitement building, it’s time to think boldly about enhancing our democracy. These young people can join the armed forces, pay tax and get married – yet they’re not allowed to cast a vote in a General Election. With Scotland already having a voting age of 16, and Wales potentially about to follow suit, it would be a profound shame for UK-wide elections and votes in England to be left lagging behind the pioneers on this issue.”