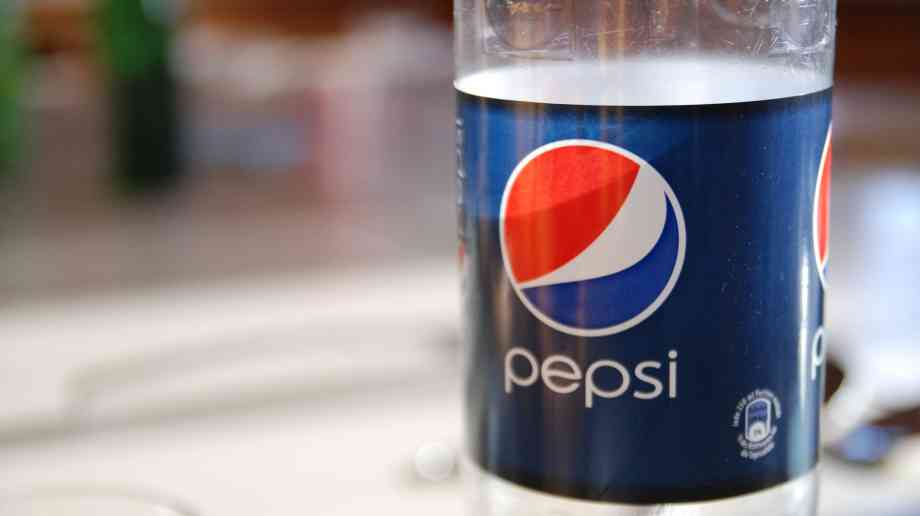 Environment Secretary Michael Gove has announced that a deposit return scheme to increase recycling rates and reduce waste pollution will be introduced later this year.

Subject to consultation, the deposit return scheme in England will target single use drinks containers after recognising the success of similar schemes in Denmark, Sweden and Germany. The UK consultation will analyse the details of how such a scheme would work, alongside other measures to increase recycling rates.

UK consumers use an estimated 13 billion plastic drinks bottles a year, but more than three billion are incinerated, sent to landfill or left to pollute our streets, countryside and marine environment. it is predicted that there is over 150 million tonnes of plastic in the world’s oceans.

Gove said: “We can be in no doubt that plastic is wreaking havoc on our marine environment – killing dolphins, choking turtles and degrading our most precious habitats. It is absolutely vital we act now to tackle this threat and curb the millions of plastic bottles a day that go unrecycled. We have already banned harmful microbeads and cut plastic bag use, and now we want to take action on plastic bottles to help clean up our oceans.”

New analysis has revealed that more than two-thirds of all council homelessness services in England have been pushed into the red.