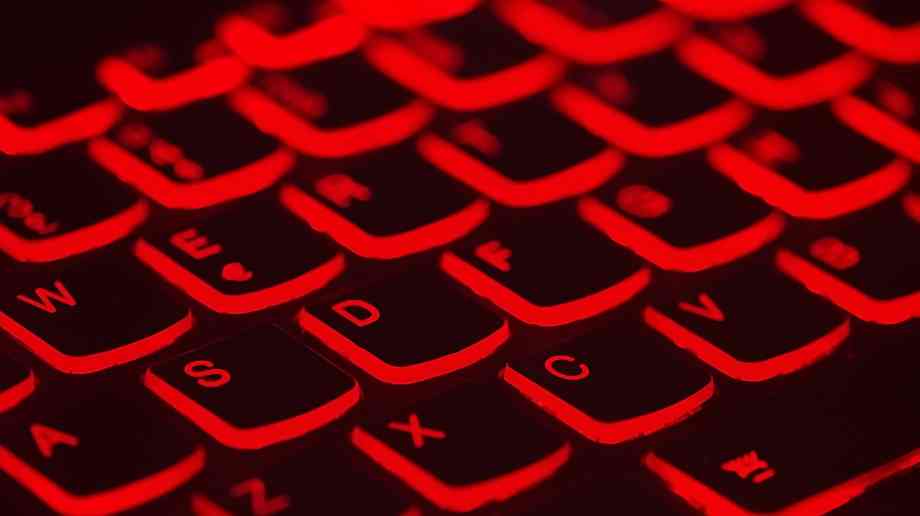 Redcar and Cleveland Council has admitted that the cyber attack which has disabled its IT servers for three weeks has left it with a substantial bill.

A councillor told the press that the council had been advised it would take several months and cost between £11 million and £18 million to repair the damage.

This is far more than the £7.4 million funding grant the council is set to receive in 2020/2021 from central government, and represents a large chunk of the council’s total annual budget of £279 million. Following a decade of austerity, the council reserves are now down to £5.2 million.

All council staff have been told they cannot use council computers, tablets or mobile devices and have been instead relying on pen and paper. This is following the ‘ransomware cyber attack’ on 8 February.