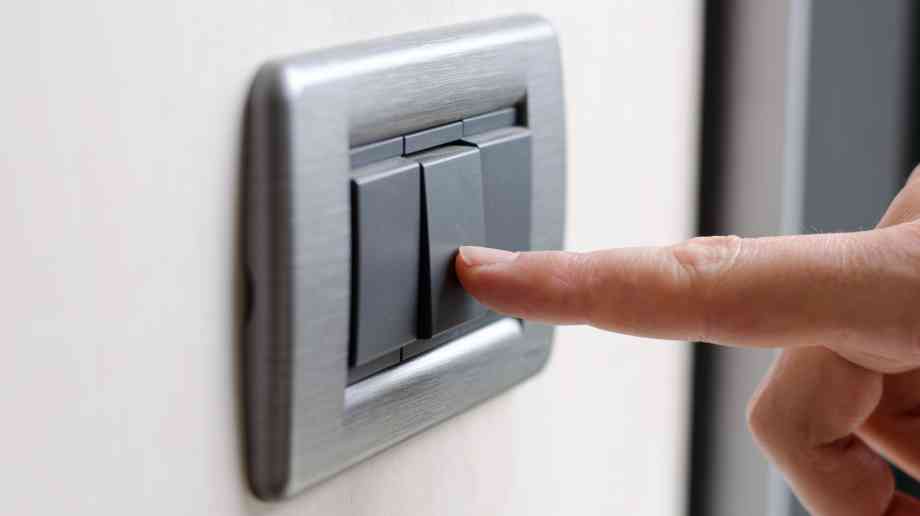 Liverpool City Council has announced the creation of a new not-for-profit energy company aimed at tackling fuel poverty in the city.

The Liverpool Energy Community Company (LECCY) will offer competitively priced gas and electricity cheaper than that offered by the Big Six and will offer advice to households to help them move off costly prepayment meters and on to cheaper direct debit tariffs.

The LECCY, a partnership between the council and Robin Hood Energy, will also support people to move over to SMART meters so they can manage their energy use and provide help with managing their bills.

According to a statement from the authority, Mmore than 1,000 people have already expressed interest in signing up ahead of the launch and the council has secured a one year fixed rate deal that is cheaper than tariffs currently offered by the Big Six energy suppliers.

It claimed LECCY could save a medium user of gas and electricity over £250 per year compared to the most expensive Big Six tarif. Further fixed rate deals for Liverpool are in the pipeline and will be announced in the coming months.

Mayor Anderson said: “One in three households in Liverpool pay over the odds for their gas and electricity because they have prepayment meters which are far more expensive than other tariffs.

“By setting up a not-for-profit company, we can offer really competitive rates. We’re not out to make a profit for shareholders like other energy suppliers, and will instead focus on delivering the best value for local people.

“We won’t be offering gimmicks or introductory loss-leaders. What we will be doing is offering good value tariffs and helping people to get the best deal for them.

“This is part of our commitment to supporting residents in difficult times, helping them save money to offset the impact of austerity.”