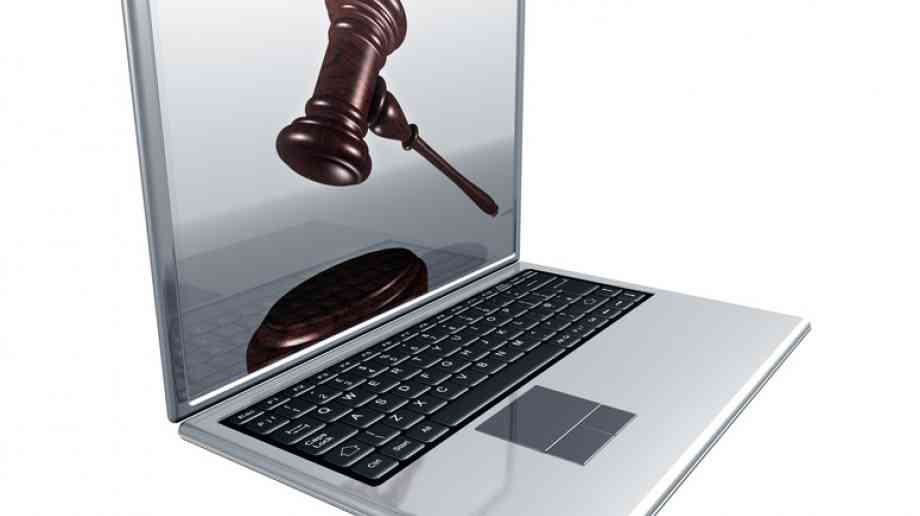 Mayor of London Sadiq Khan has announced a new online data base to name and shame criminal landlords and letting agents who exploit their tenants.

The new database will be built in partnership with London Boroughs and will cite criminal landlords and letting agents who have been successfully prosecuted for housing offences.

Khan maintained the move would give Londoners greater confidence in renting in the capital, allowing them to check a prospective landlord or letting agent before moving into a property, and acting as a deterrent to the minority of landlords and agents who behave dishonestly.

The database, set to launch in Autumn, will enable councils in the capital to easily to share information on landlords’ criminal history and provide details of enforcement activity and investigations. As part of this new initiative, Londoners will be able to search the online database and report suspected criminal landlords or letting agents through London.gov.uk.

The ‘name and shame’ database will be developed in the coming months with information from six councils – Newham, Brent, Camden, Southwark, Kingston and Sutton – with other boroughs across London set to join following its public launch.

Khan, said: “I refuse to stand by as thousands of Londoners suffer sky-high rents and horrendous living conditions in a city they call home.

“Today I have seen first-hand the abysmal conditions that some of London’s private renters are forced to endure as a result of rogue landlords. I want to be clear that the vast majority of landlords treat renters well – but a minority are exploiting their tenants and it’s simply unacceptable. This must stop now.

“To help renters, I will be working in partnership with London Boroughs to launch my new ‘name and shame’ database of criminal landlords and letting agents to help Londoners before they rent a property, and to deter dishonest landlords and agents from operating.

“I fully support the excellent work councils like Newham are doing to target the worst offenders in their borough. I will continue to support them and other boroughs who use licensing schemes effectively to drive up standards in the private rented sector.”