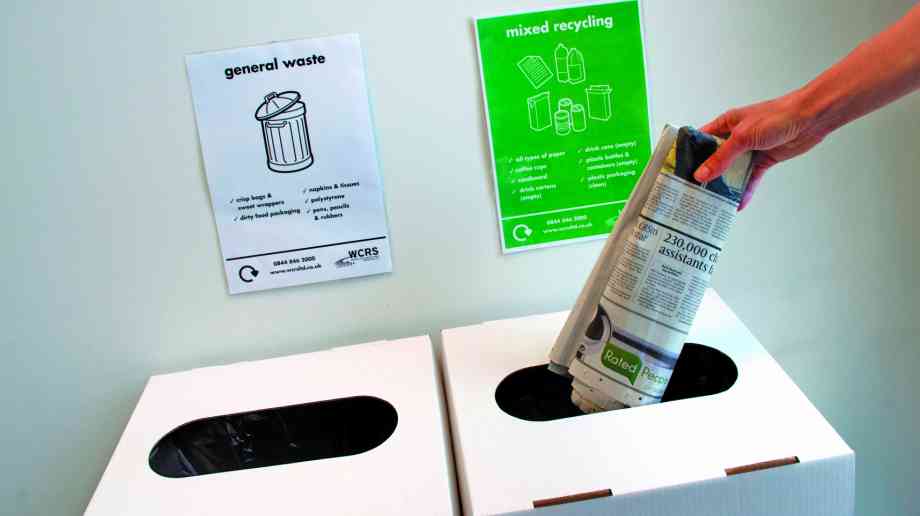 A new report by Zero Waste Scotland has argued that recycling at home and tackling food waste are key in the fight against climate change.

An innovative tool developed by Zero Waste Scotland, called the Carbon Metric, calculates how waste reduction and sustainable waste management can play a critical role in the fight against climate change, measuring not only the amount of waste recycled, but also the carbon impact of that waste.

Iain Gulland, chief executive of Zero Waste Scotland, said: “Our ground-breaking carbon metric shows that recycling continues to have an important part to play in the fight against climate change. If Scottish households recycled just 10 per cent more of their waste, we would save over 148 thousand tonnes of CO2e, the equivalent of over 22,000 flights around the world.”

“This should be a tonic to those who do all they can to reduce and recycle waste and it should encourage others to strive for more. Reducing or recycling food waste and re-using our old clothes are simple actions that have a big environmental benefit. It’s important during national Recycle Week that we all take the chance to see what more we can do.”