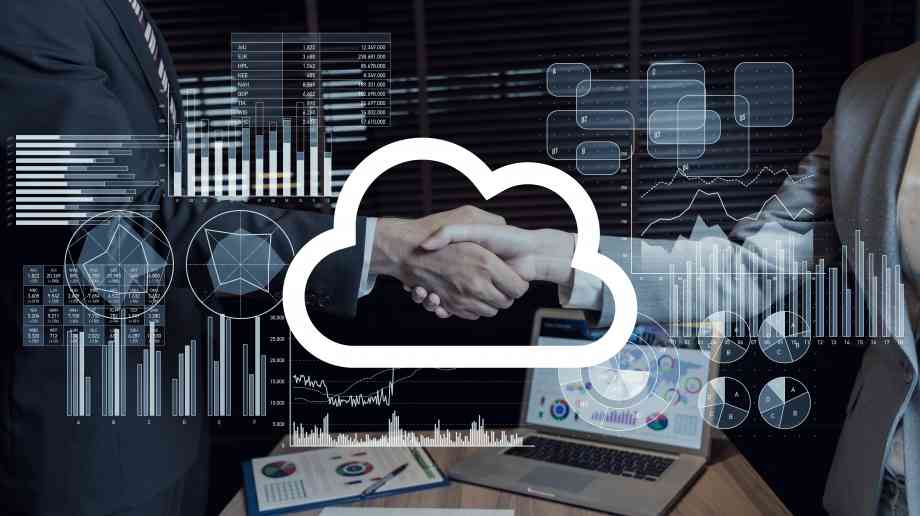 Freedom of information requests have shown that 80 per cent English councils are now using public cloud services to some extent, although stumbling blocks are still preventing optimum use.

COMPAREX UK, who revealed the data, reports that councils are only dipping their toes in the water of public cloud, with 68 per cent running less than a quarter of their IT infrastructure there. Microsoft Azure is by some distance the most commonly used public cloud service (94 per cent), followed by Amazon Web Services (31 per cent), and Google Cloud (11 per cent).

Analysing the main challenges to further adoption, application migration (60 per cent), security concerns (55 per cent), and compliance (48 per cent) were cited as the top three concerns. Other challenges identified include budget constraints, lack of appropriate skills, difficulty in proving Return on Investment, licensing concerns and vendor lock-in.

COMPAREX UK’s Chris Bartlett said: “The FOI data indicates councils are showing a growing appetite for public cloud. However, they still face challenges to adoption around application migration, security, and compliance. The government’s Cloud First policy – which dictates that councils should be looking to increasingly use the public cloud as their first option – means that adoption levels will only increase, so the 40 per cent of councils worried about a lack of cloud skills will need help addressing this gap.

“Cloud has the potential to deliver significant benefits, both in terms of productivity and reduced costs, which is significant when budgets are squeezed. However, councils need to ensure they have a clear roadmap and ongoing optimisation plan in order not only realise these benefits, but also minimise any unplanned spend.”